Milos is the fifth largest island in Cyclades (24 islands in Cyclades total) located on the southwestern edge. It lies 86 miles (138.40km) from Piraeus and locates in the middle of the route Piraeus-Crete. Is regarded to be the island of Venus, which symbolizes natural beauty, the island of lovers as many couples prefer this destination for their vacation and the island of colors due to its unique, picturesque places.

Milos Island can satisfy even the most suspicious tourist, who usually makes second thoughts about his next vacation destination. Is an ideal destination for your holidays as it has everything! It combines natural beauty, impressive landscapes, beautiful beaches in the Aegean and colors with unique geological phenomena, sightseeing and cultural heritage. Milos from antiquity is known for its mineral wealth. This wealth is responsible for the colorful and great variation in the entire coastline of the island, but also the inside. Visitors will have the opportunity to visit some very important archaeological sites, museums and traditional villages.

Milos is also provided for alternative tourism. Due to volcanic activities and thanks to post-volcanic-hydrothermal activity, the island has many hot springs and natural spas, known since ancient times for its healing properties.

Visitors to Milos will enjoy the nightlife, gastronomic delights and local products of the island.

Catacombs. The Milos Catacombs are dug into a sheer slope near the village of Trypiti where the island’s early Christians gathered for worship and to bury their dead.The catacombs are unique in Greece and considered among the most important, along with those of Rome and the Holy Land. They comprise three chambers linked by five corridors and a funerary chamber, all arranged in a labyrinthine network that extends a total of 185 meters.

Sulphur Mines. Remains of the old sulphur mines are visible on the island’s eastern coast at the Paliorema cove. The mines were active until 1956 and are considered a prime sight in the island’s geological history.

Healing Springs. Milos thanks to the volcanic activity and the meta-volcanic hydrothermal action has a lot of hot springs, well-known in antiquity for their therapeutic powers. The island is full of hot springs of different temperature and water composition. Below you can be informed of the most important ones: Lakkos, Haros, Alikes, Provatas, Paliohori, Tria Pigadia, Kanava, Skinopi. However, out of all the hot springs, the only exploitable and recognized as a therapeutic spa-spring of a healing importance, is that of “Lakkos” in Adamantas, which is mentioned in Hippocrates’s works.

Ecclesiastical Museum. Housed in the Church of Ayia Triada (Holy Trinity), just a short distance from the port, the Ecclesiastic Museum features 14th-century icons and fine samples of hagiography. The triple-apsed church, built after the Iconomachy (A.D. 824), is a museum piece itself.

Folklore Museum. Housed in Plaka in a traditional 19th-century architectural residence. Exhibits include wax dolls dressed in traditional costumes, rare embroideries, and a recreation of a traditional household, including loom, kitchen, sleeping quarters, and pantry.

Mining Museum. The Museum is located in Adamas, the island’s main port. The Museum’s aim is to promote the rich geological and mining history of Milos and to pay homage to all those who have worked hard in order to develop the island’s mineral wealth that contributed greatly to its financial and cultural affluence.

Maritime Museum. The Museum is located at Adamantas. The museum's exhibits are quite much and rare as well and extend from the prehistoric times, reaching the early ages of the island's history. The visitor will also have the chance to witness rare maritime maps, created by special craftsmen of the times.

Milos is famous for some of the most beautiful beaches of Greece such as: Sarakiniko, Tsigrado, Papafragas, Paleohori and others. Small cruise ships offer sea excursions to Kleftiko, a hideout of the Pirates, a place of unique beauty. 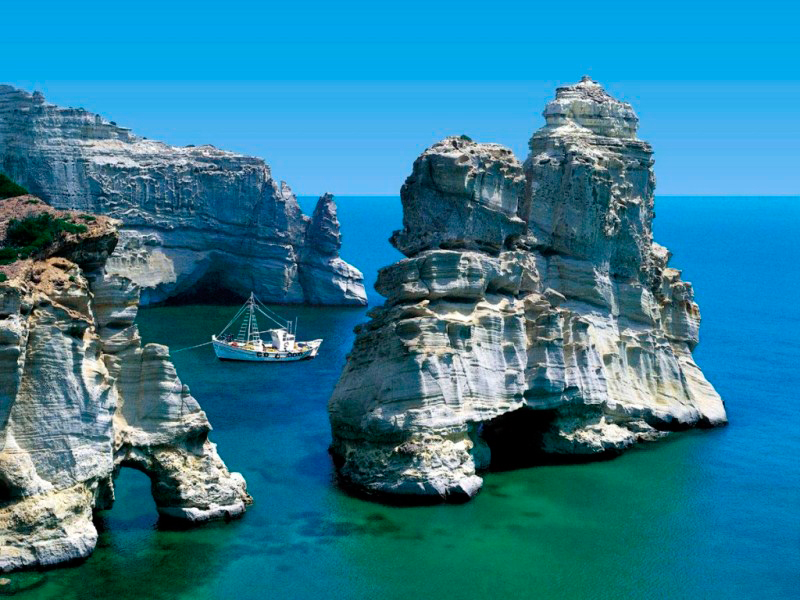 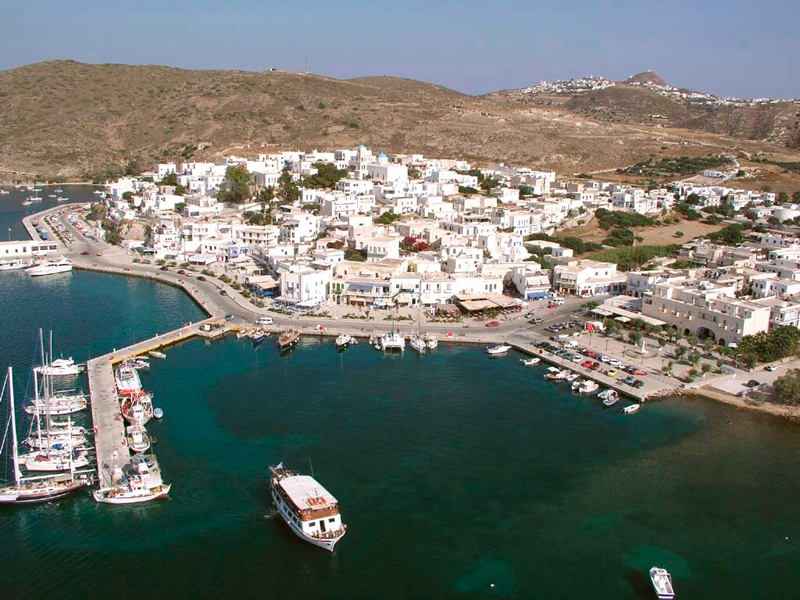 Cultural Events in the Municipality of Milos (Summer 2019) 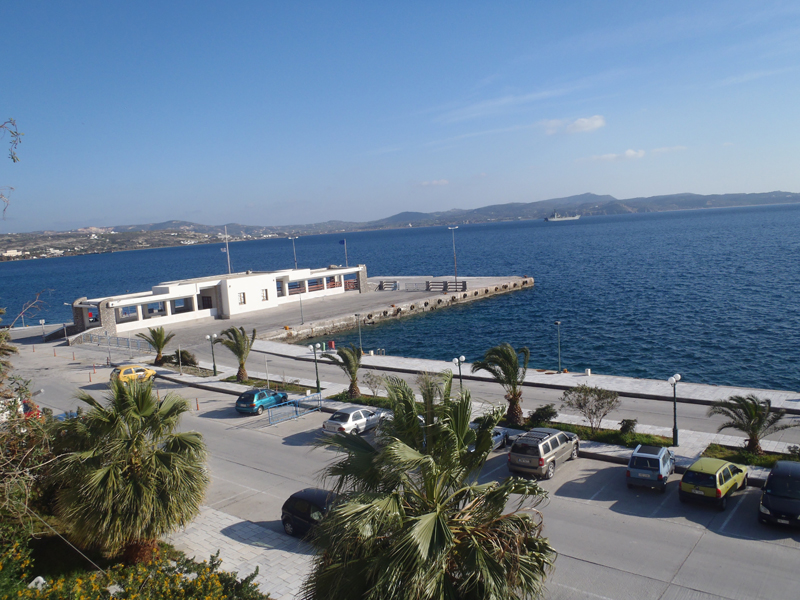 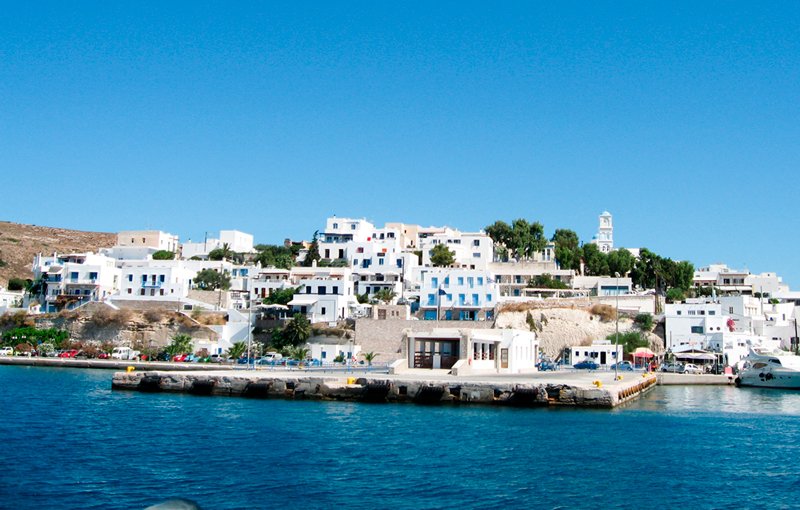 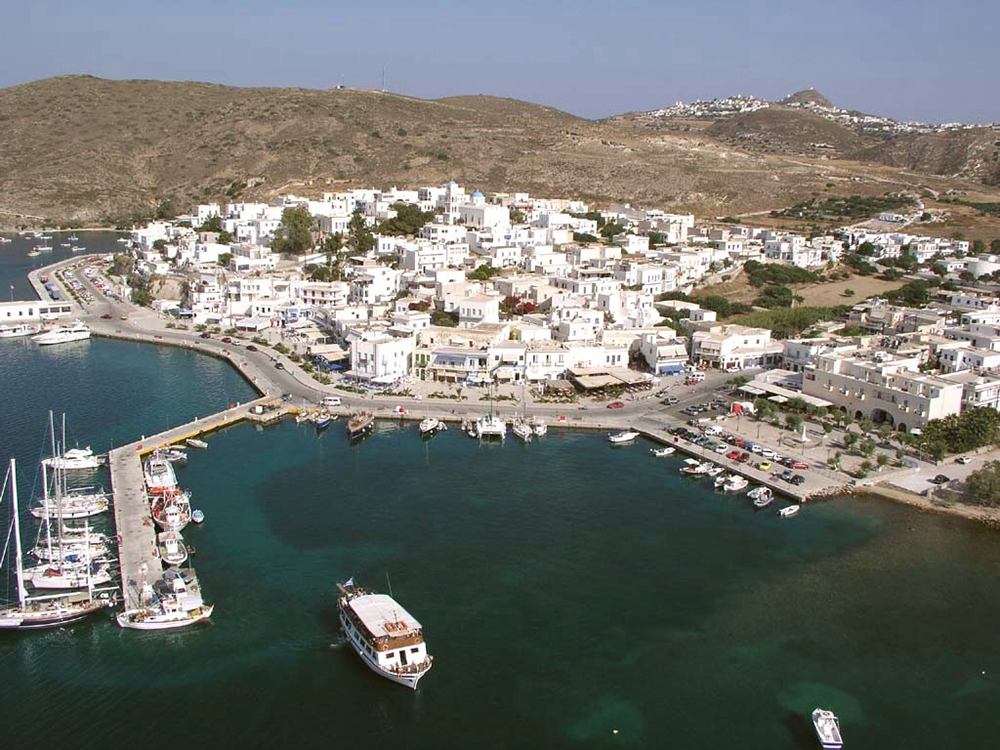 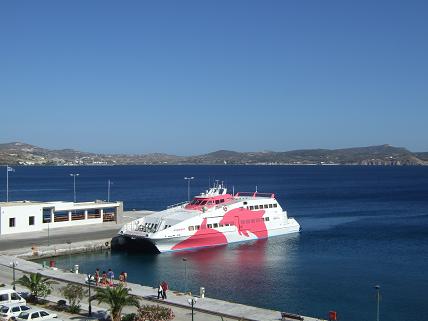 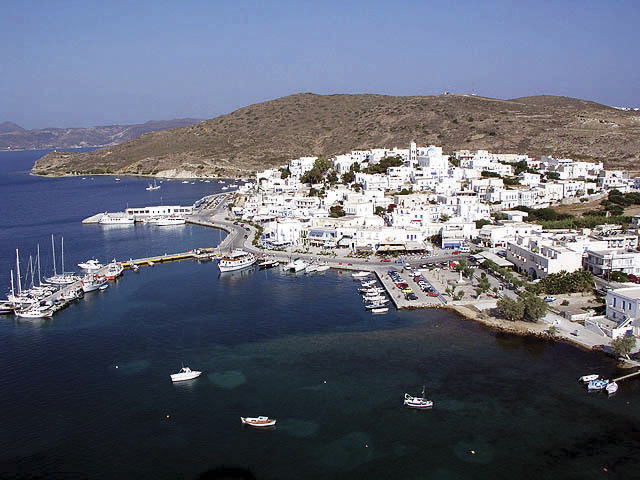 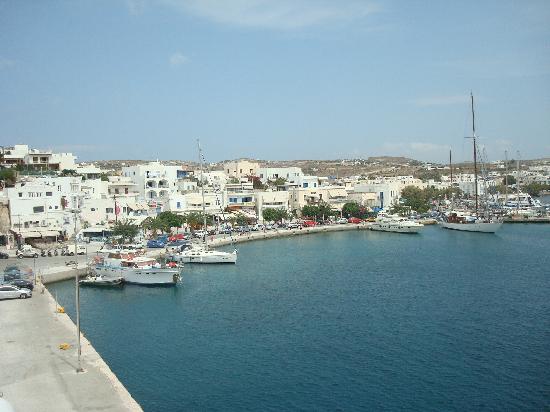