Despite the third and fourth waves of the coronavirus pandemic that hit the tourism industry last year, the Greek cruise market managed to recover about a quarter of passenger traffic observed in the record year 2019, with about half the number of cruise liner visits to its ports compared to two years earlier, according to data published by the Hellenic Ports Association (ELIME) on Tuesday. Following a year of minimal activity, with just 210 port calls by cruise ships and 67,528 passengers in 2020, the industry in Greece staged a significant recovery in 2021, with 1,957 cruise vessel port calls around Greece and 1,316,662 passenger arrivals, not including the data from the last quarter of the year at Greece’s biggest port, Piraeus, which will be released later. When the Piraeus data for the October-December period is factored in, ELIME estimates the sum of passengers will likely exceed 1.4 million across Greece – i.e. over 25% of the 5.5 million recorded in the last pre-pandemic year – and port calls will top 2,000, which would be more than half of the 3,979 registered in 2019. The disparity in the recovery rates is due to the safety measures that called for smaller capacities. The Greek ports with the most calls last year were Piraeus, Mykonos, Corfu, Rhodes, Santorini, Katakolo and Iraklio, in that order, while the highest number of passengers was recorded in Piraeus, Corfu, Mykonos, Rhodes, Katakolo, Iraklio and Santorini. ELIME further noted that prospects for 2022 are positive for the cruise sector in Greece, “based on the increase in bookings recorded, the possibility of extending the tourism season through new agreements, and the strengthening of homeporting at Greek ports, with companies in the sector moving in that direction.” It added that these forecasts take for granted “the swift and efficient tackling of the expansion of the Omicron variant and the further containment of the pandemic.” The port association stressed that “cruise companies and ports take all necessary measures based on Greece’s health protocols so that passengers enjoy the highest possible degree of security in cruise tourism, a sector considerably damaged by the pandemic.” Πηγή: https://www.ekathimerini.com/economy/1175829/rebound-for-greek-cruise-industry/

Norwegian Gateway, docked in the morning hours of November 17th at the Port of Heraklion.   She was 110th cruise ship that called  our port during the 2021 cruise season.   Norwegian Getaway (built in 2015, with an overall length of 325.70 meters and a 4,600 passenger capacity), called for the first time the Port of Heraklion, en route from Limassol, carrying 1,721 passengers and 1,570 crew onboard.   The CEO of Heraklion Port Authority Mr. Minas Papadakis paid a ceremonial visit during the ship’s stay in Heraklion; he was welcomed onboard by the Greek master of the vessel Cpt. Konstantinos Gokas.   Mr. Minas Papadakis, exchanged with Captain Gokas the traditional commemorative plaques, stating: “We are really excited to welcome in our port another Norwegian Cruise Lines vessel, this time Norwegian Gateway, that follows Norwegian Jade’ 18 consecutive calls during the 2021 cruise season.   Norwegian Cruise Lines is considered being one of the pioneers in the cruise industry. We have worked closely with the NCL team to ensure the safe cruise resumption for travelers and crew and we are delighted to finally celebrate together, the come back of the cruise industry and especially NCL in the area.   The continuous selection of Heraklion by Norwegian Cruise Lines confirms that our port is not only one of the most popular cruise ports in the East Med, but also one of the safest tourism destinations for travelers.   Our continuous efforts for improving and upgrading our port services, is considered by cruise industry leaders the best proof that Heraklion will continue being an important cruise destination in the near future, offering cruise ship visitors a complete, experiential, personalized travel experience”. 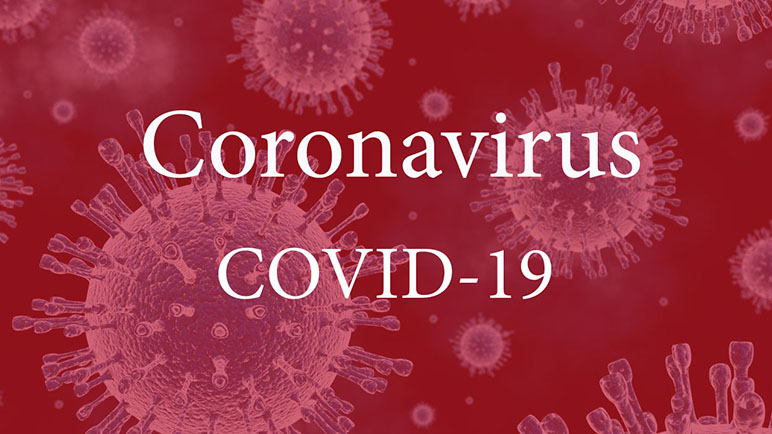 You can see the events organized in the Municipality of Thiras in the following link https://atlantea.news/category/more/events/