Located in the center of the cultural triangle of Delphi-Olympia-Epidaurus, it is the ideal starting point for excursions to the country's most important archaeological sites, satisfying even the most demanding visitor.

It has a unique charm, an attractive layout and many important buildings (neoclassical, inter-war, industrial etc.).

Thanks to its mild climate, ample entertainment options, great cultural tradition (more than 500 cultural events annually, among them the most famous carnival in Europe) and its leading university schools, it attracts visitors all year round.

The region has many competitive advantages and is uniquely suited as a cruise and yachting destination, as it offers many alternative forms of tourism such as archaeological, religious, natural, culture, etc., thus ensuring variety and diversity.

The Ano Poli (Old City), which remains almost intact, resplendent with memories of times past. Climb the scenic stairs of Patreos, Gerokostopoulou or Aghiou Nicholaou Streets, the most famous landmarks of the city.

The Church of the Pantokratoras, with its copper basilica domes. It is dated to 900 A.D.

The medieval Castle. Built during the second half of the 6 century AD using ancient spolia as building material.

The Roman Odeon (160 A.D), west of the acropolis (2.300 seats) next to the beautiful small square of 25 Martiou. Around the Odeon lie sarcophagi, mosaics and other archaeological finds.

Vasileos Georgiou A Square, surrounded by various traditional buildings, the most notable of which is the Apollo Theatre of 1872, designed by the German architect Ernst Ziller as a miniature of La Scala in Milan.

The church of St. Andrew, the largest in the Balkans. Its large 46m dome is surrounded by twelve smaller domes, representing the disciples of Christ. St. Andrew was crucified next to the source, which is now called the “holy water of St. Andrew”. Parts of his cross and his skull are on display inside the church.

Archaeological Museum. It is located at the north entrance of the city. Its collections include finds from the broader district of Patras and Western Achaea, covering a wide chronological spectrum from 3000 BC until the 4th century AD.

Historical and Ethnological Museum.  Ιt is housed in the House of Literature and Art, with exhibits from 1821 until World War II.

Press Museum. Τhe only of its kind in Greece, which displays newspapers, magazines and rare books from 1815 onwards.

Delphi. At the foot of Mount Parnassus, in the fascinating landscape formed between two rocks, the Phaedriades, stands the Pan-Hellenic sanctuary of Delphi, the most famous oracle of ancient Greece. Delphi was the navel of the earth, where, according to legend, the two eagles sent by Zeus from the ends of the universe to find the center of the world met; for centuries, it was the cultural and religious center and the symbol of unity of the ancient Greek civilization.

Ancient Olympia is the birthplace of the Olympic Games and the sacred place of Zeus. On a visit to the archaeological site and the museum of Ancient Olympia, you can walk around one of the most important sanctuaries of ancient Greece. Ancient Olympia is located in Elis, at the foot of the Cronios. Cruise visitors have the opportunity to visit Ancient Olympia, where the first Olympic Games took place in 776 BC and the Archaeological Museum of Olympia. The Museum exhibits objects from the prehistoric period until the 7th century AD. The main exhibit is the statue of Hermes of Praxiteles, the pediment of the Temple of Zeus, the ‘’Peonios Niki’’ and the cup that belonged to Phidias.

Other recommended shore excursions is:

The historic city of Galaxidi, the maritime city that boasts 4000 years of history.

The Rion-antirrion Bridge and Museum.

The historic Monasteries of Mega Spileo and Agia Lavra. 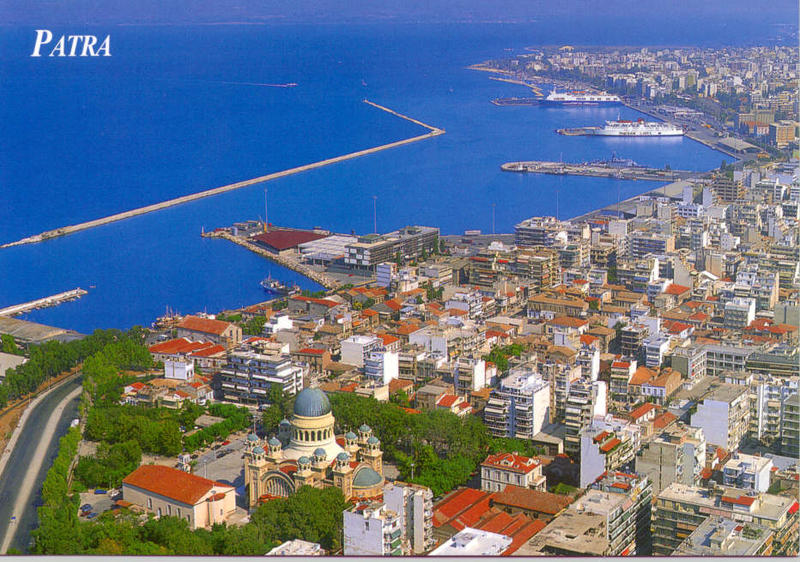 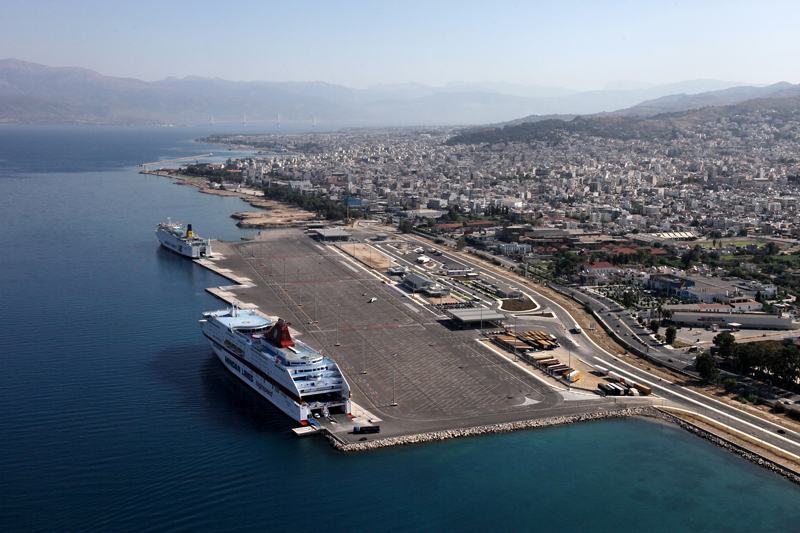 Cultural Events in the Municipality of Patras (Summer 2022) 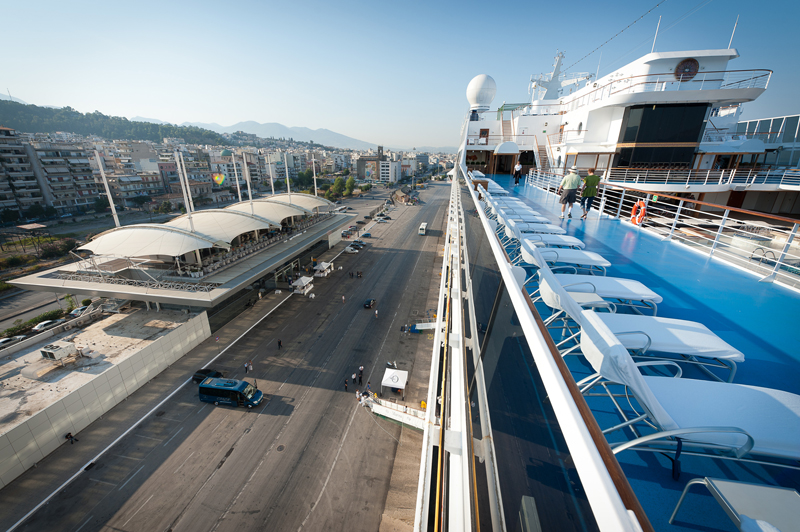 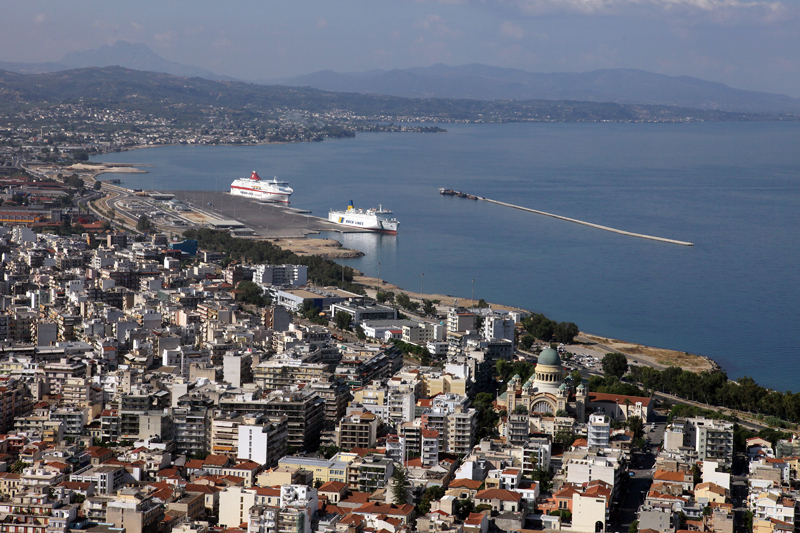 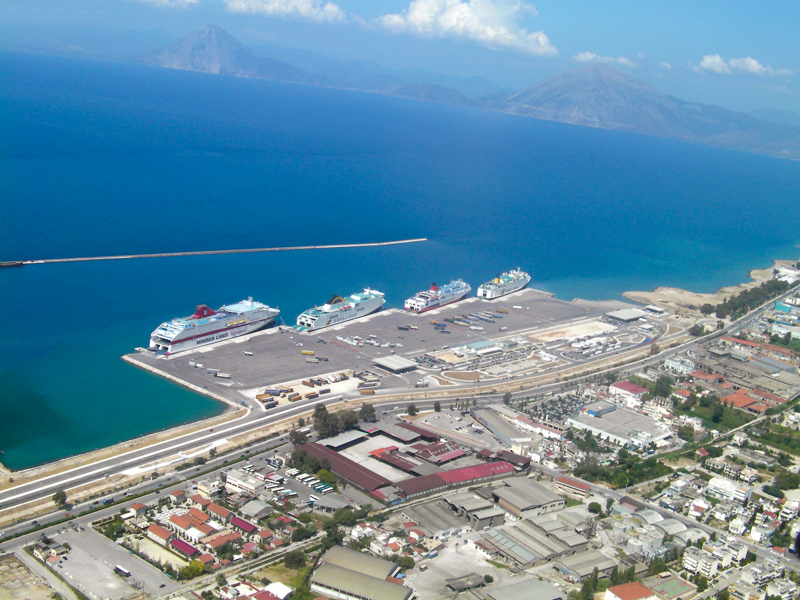 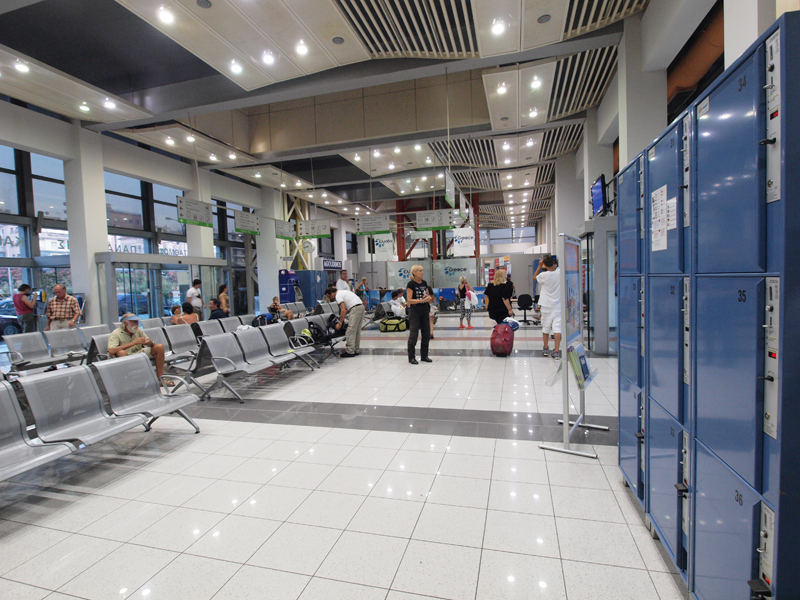 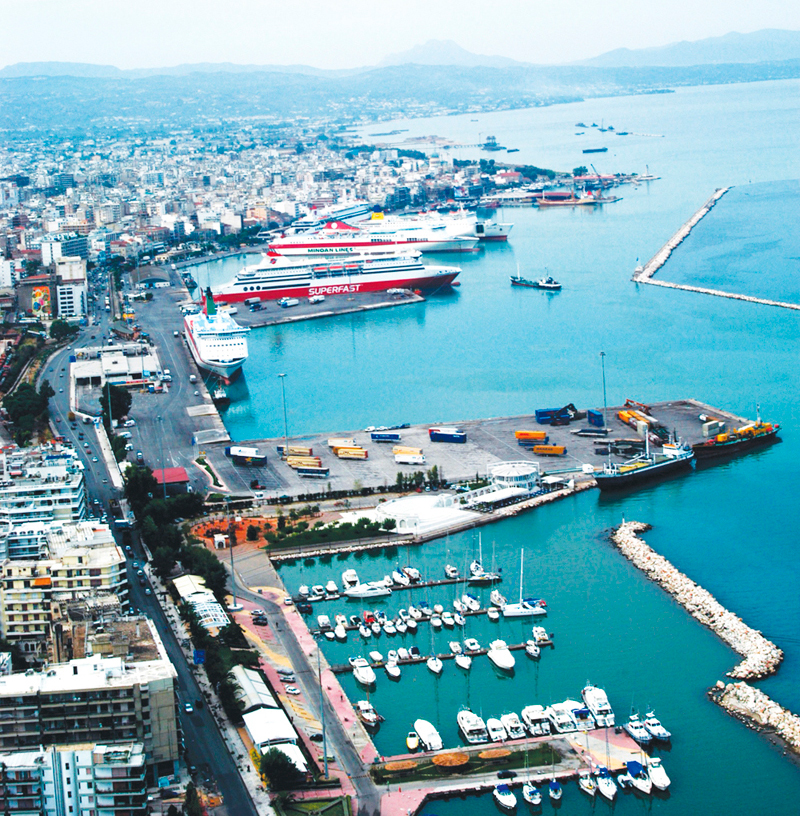 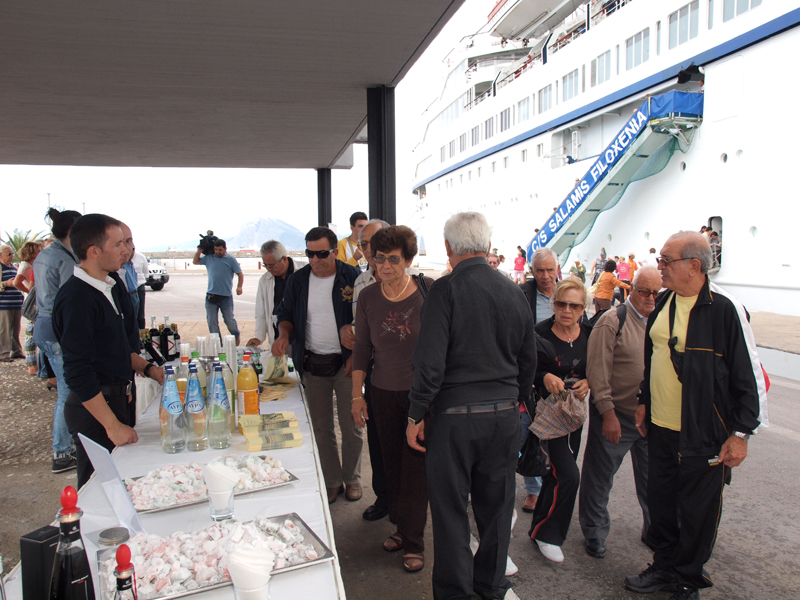 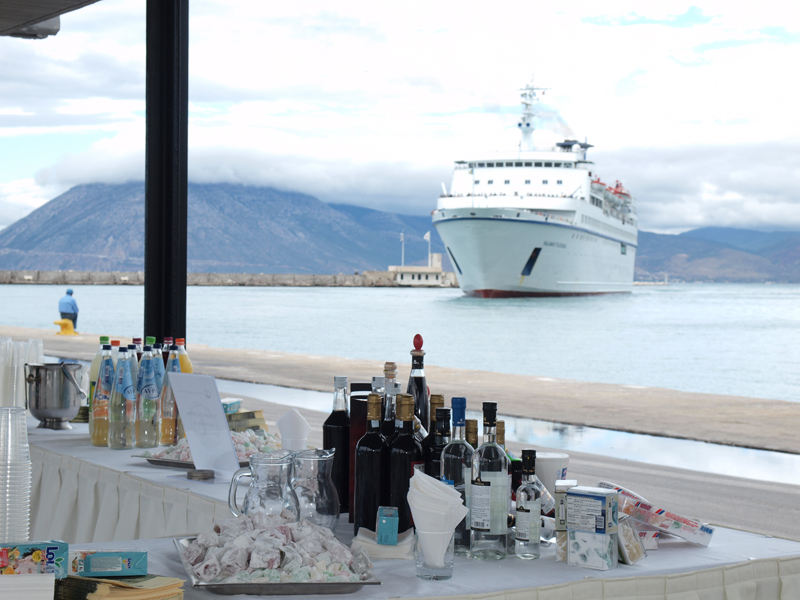