… home of the father of medicine!!!

The Municipal Kos Port Authority is a legal person governed by public law, having its registered office in Kos and has competence in the Islands Kos, Nisiros and Astypalaia.

The capital of Kos is located in south-east side of the island and hosts the main port. After the earthquakes of 1933, the capital of Kos was rebuilt by the Italians and this influence is visible until today. Beautiful buildings and "green" squares are just a few examples of the architectural power.

Despite the picturesque port of Kos offers modern infrastructures and 24-hour mode. Part of the commercial port is Schengen portal (input - output) for the EU & harmonized and guarded according to the International Code of Safety ISPS. It has two jetties for approaching cruise ships at 170 m each and a depth of 11.50 m for the first one, while the second one has a safely depth of 8,00m. Also the remainder harbor serves the coastal shipping and pleasure craft.

After the commercial port there is the traditional port (Mandraki harbor) which is natural, is of circular shape with diameter 250m operates as a marina for hospitality small boats and yachts that perform daily excursions to nearby islands.

The port is located at a minimum distance from the center of the city, becoming central point recreation area rather than simply the continuation of the city, even when operating as transit port either as a port of destination.

The Port of Mandraki Nisirou has the ability to serve cruise ships up to 150m, with the basic facilities. 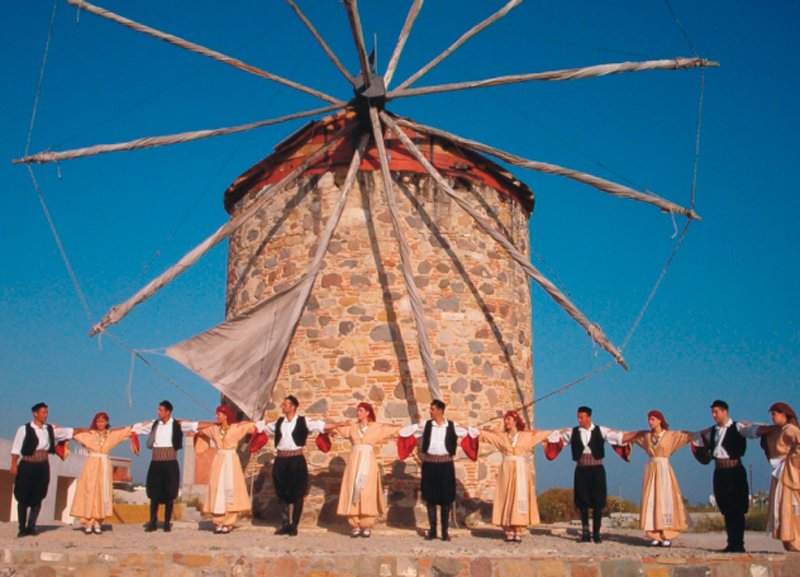 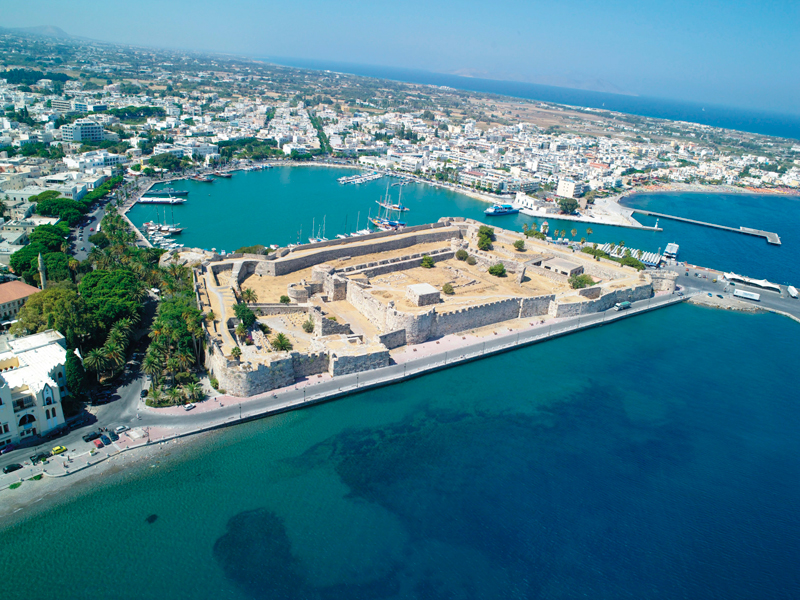 Cultural Events in the Municipality of Kos (Summer 2022) 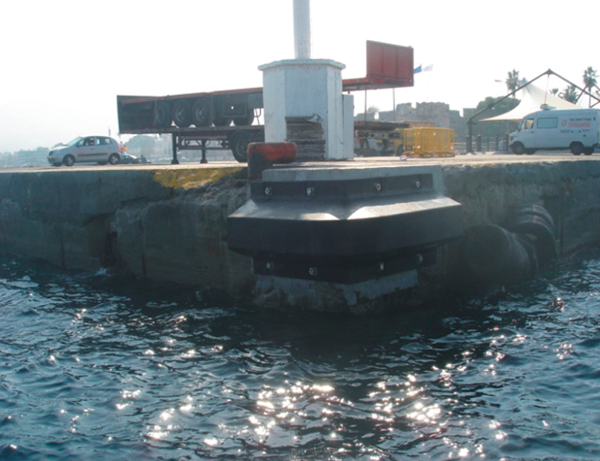 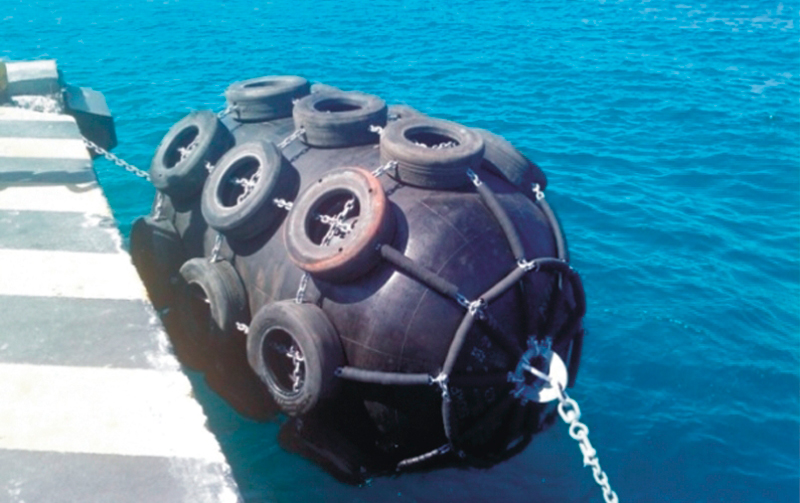 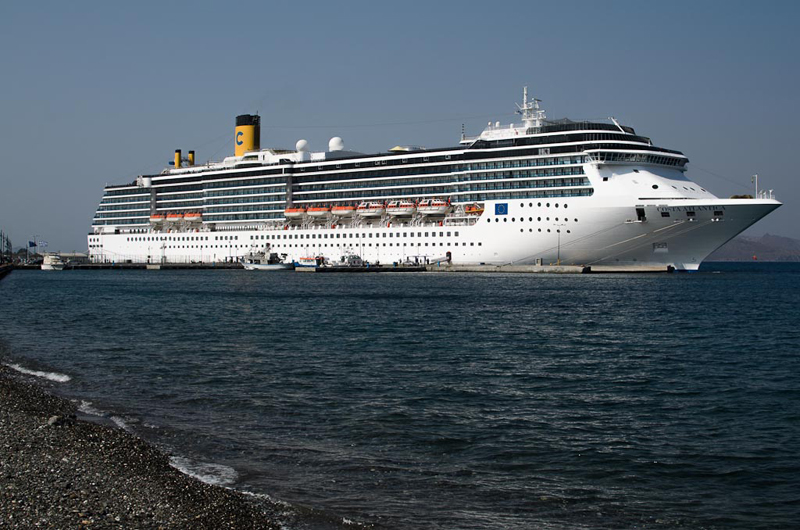 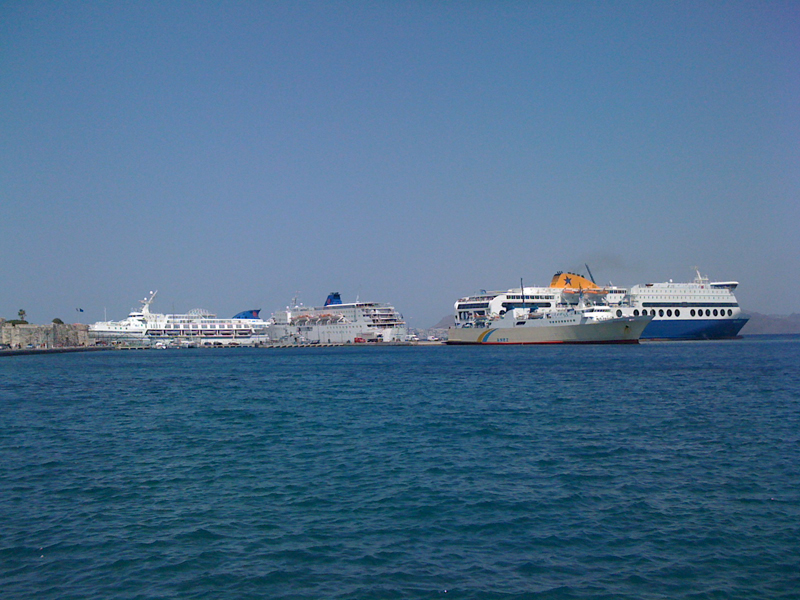 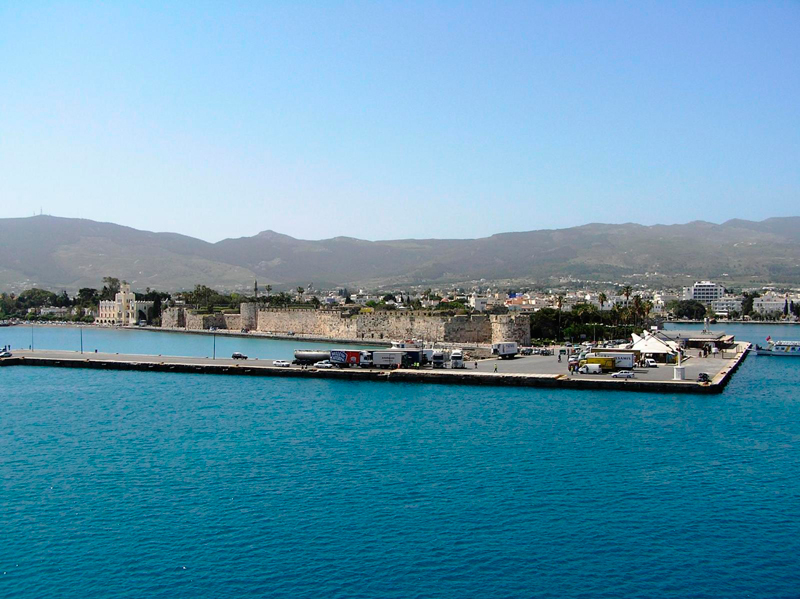 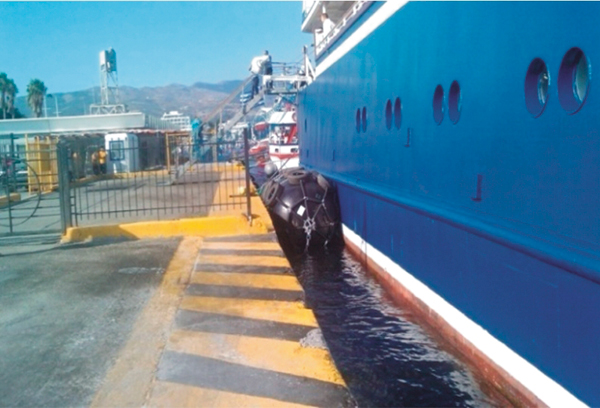