The Port of Rethymno located in Northern Crete in the homonymous bay, is a mixed-use port and is divided into two sections:

In the western part of the port, with commercial, passenger and cruise ships service is including five (5) platforms that can host up to seven ships, depending on their size. The platforms have a total length of 810 m, depth of 6-8 m and a land area of 25.500 m2. The port has 1 dock of 200 m long and 7m draft for cruise ships approach.

In the eastern part of the port (passenger and tourist use), cruise ships and passenger ferries berth exist, according to port traffic needs. This part of the port has implemented major land areas, total area 33.500 t.m., that cater to every passenger and tourist traffic and extraordinary movement of trucks and cars vehicles. Includes 2 berths length 125 and 140 m. respectively with max draft 8,00 mtrs.

In the wider area of the port of Rethymnon and at the northern windward pier, there is a fixed anchorage, to service ships that do not wish or are not able to enter the port.

The port operates a fully integrated security system based on an approved Port Facility Security Plan in accordance with the ISPS Security Code.

Also, the licensing and operation of the waterway within the port, is at the final stage. 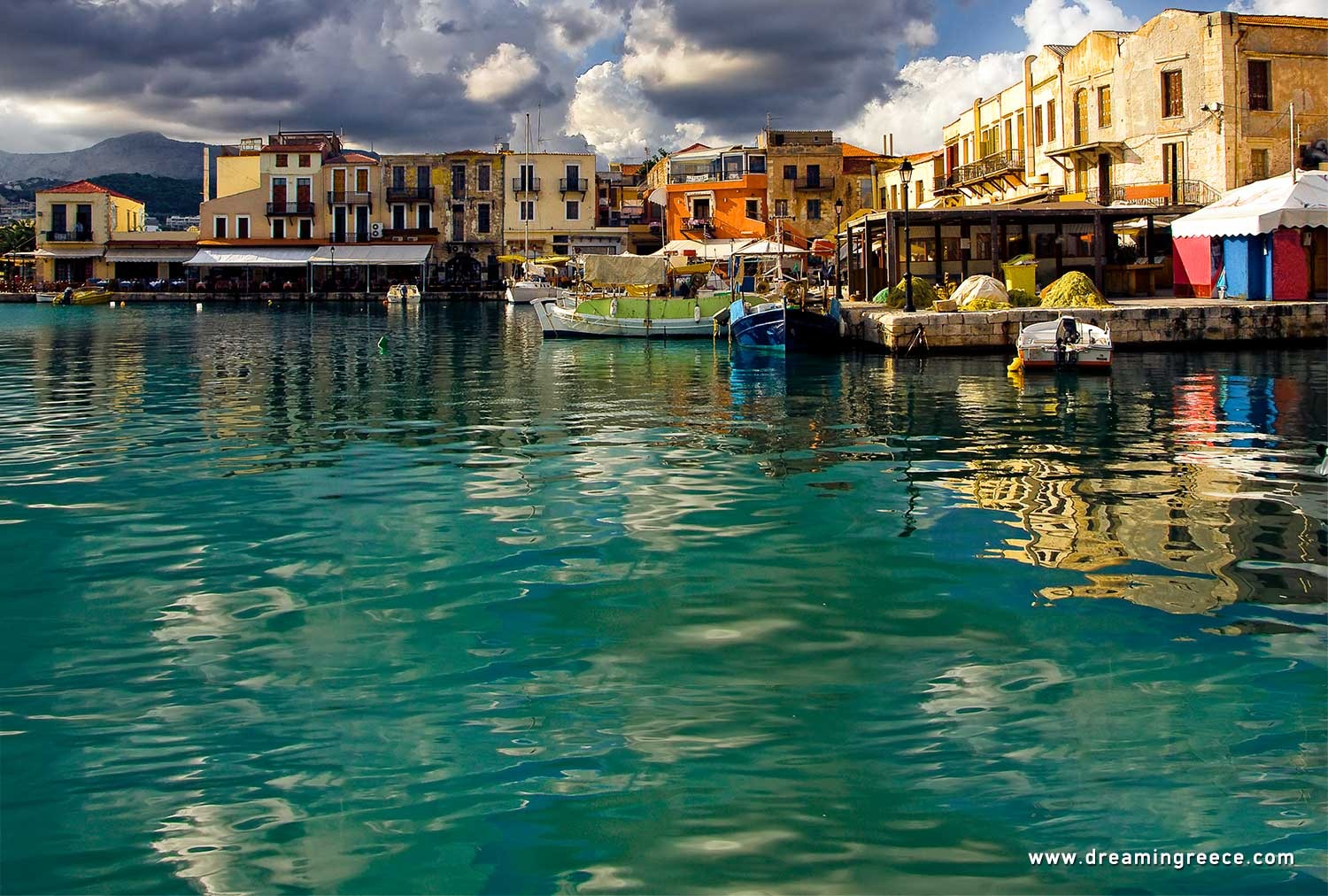 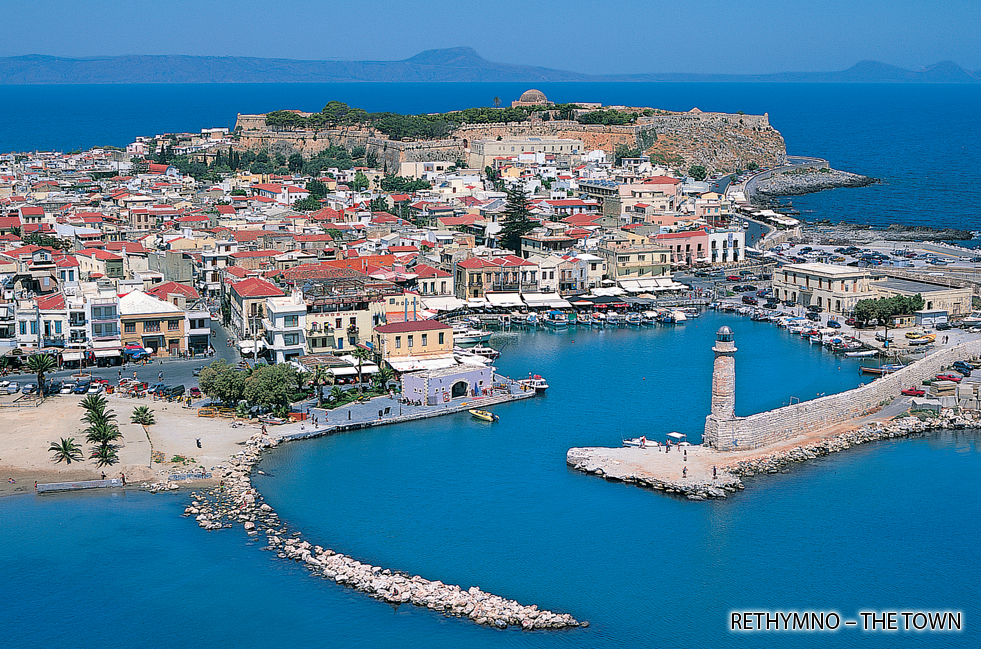 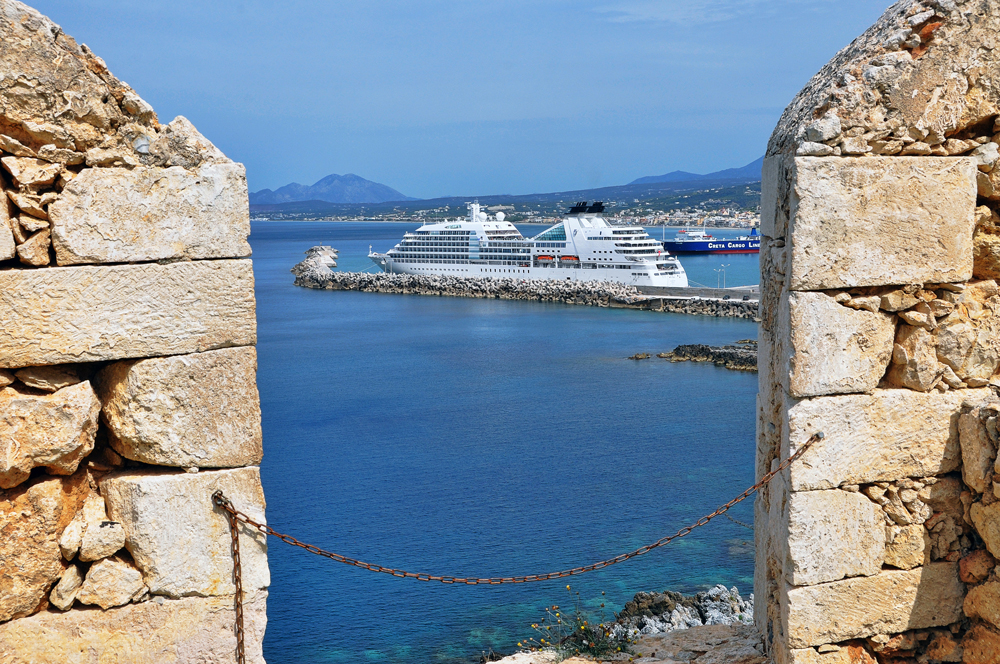 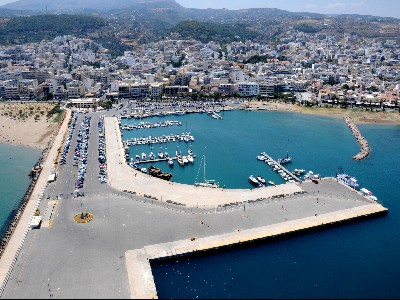 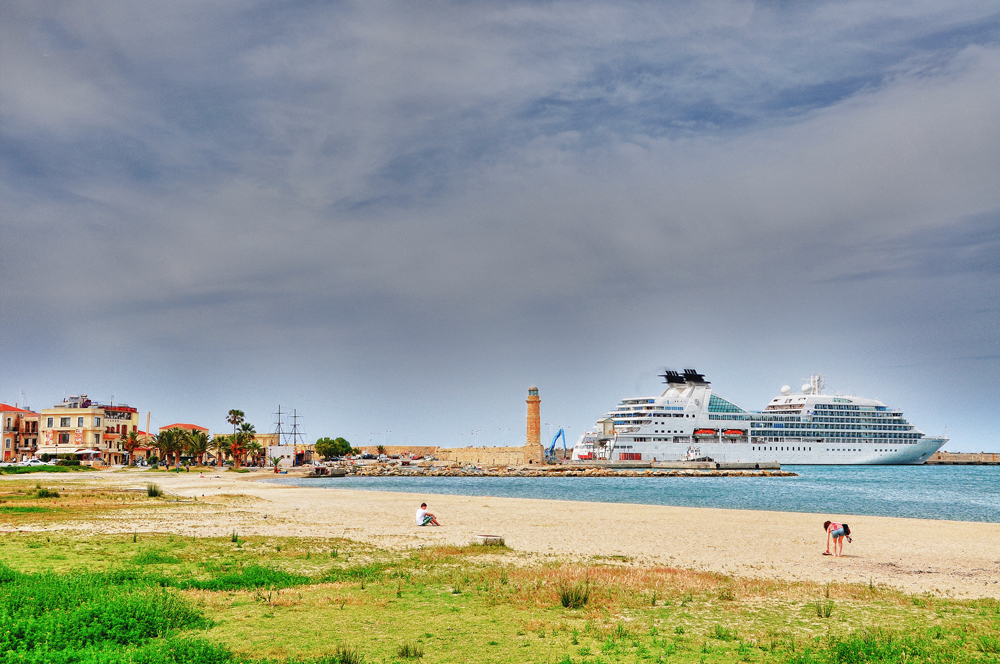 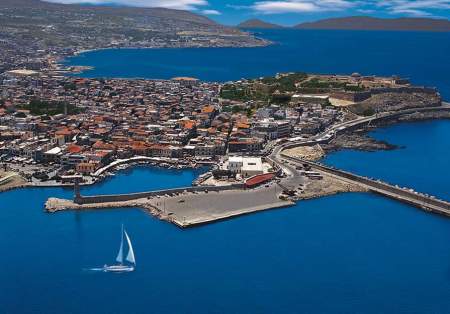 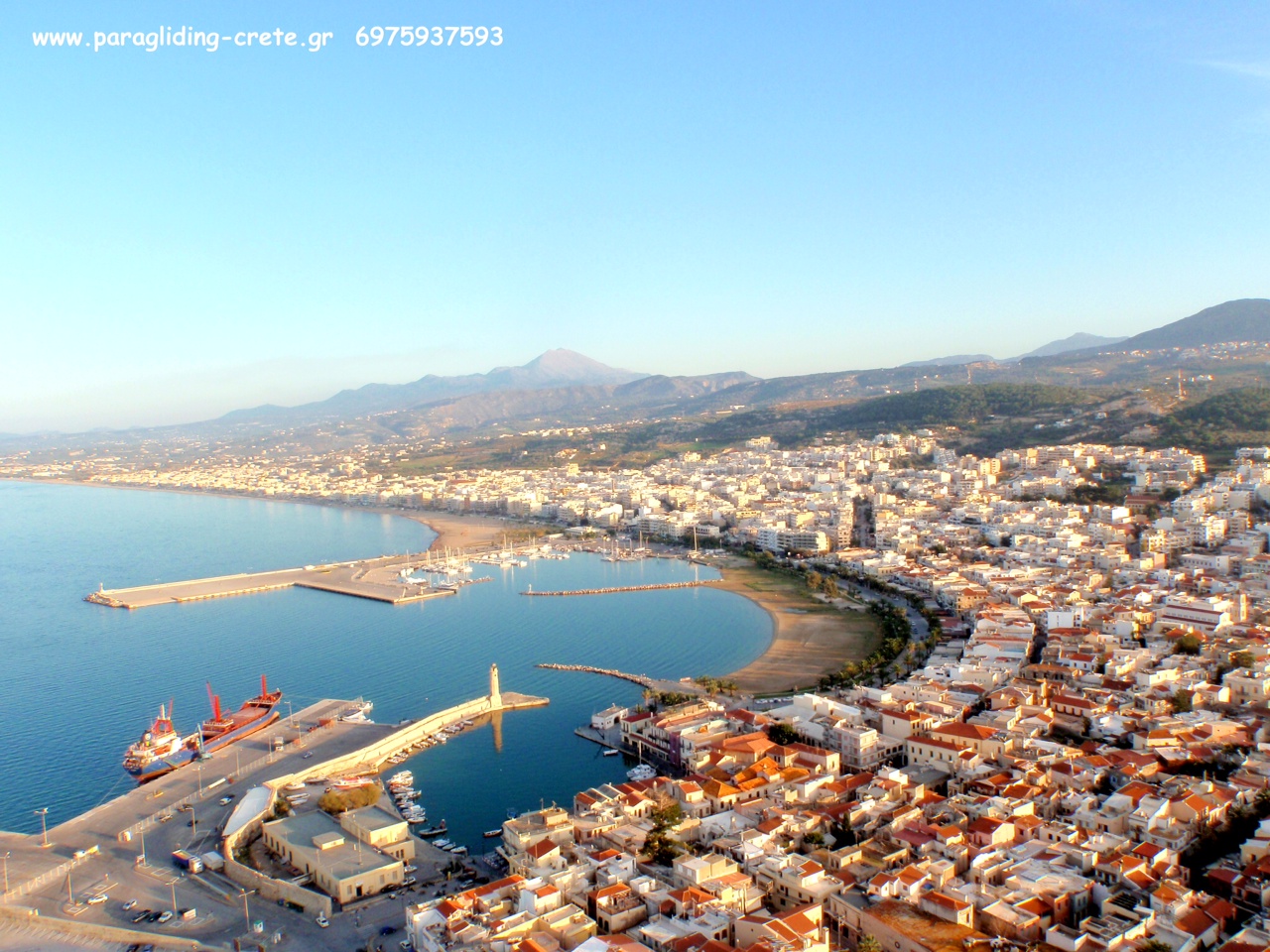