Lesvos is located in the Northeast Aegean, between the East and the West, on the edge of the Mediterranean.

Lesvos has been inhabited since prehistoric times. According to mythical tradition, the first inhabitants of the island were the Pelasgians. It was named Lesvos, a hero’s name, who arrived on the island from Thessaly with Pelasgian settlers.

In Lesvos, cruise guests will be delighted to enjoy the rare natural beauty, architectural masterpieces, Petrified Forest, medieval castle towns, vast olive groves and the sweet climate of the Mediterranean. They will be impressed by the historic industrial buildings, the traditional settlements, and the kilometers of beaches as well as the best ouzo of Greece, accompanied by fine dining. These are just some of the advantages of the "maple leaf that someone threw into the sea," as the poet Odysseus Elytis described Lesvos.

Mytilene, the capital and port of Lesvos, is built on seven hills on the ruins of the ancient homonym city, which has a history dating back to the 3rd millennium BC. It is the birthplace of wise men of antiquity, the greatest lyric poets of all times Sappho and Alcaeus, the painter Theophilos and the Nobel Prize poet Odysseus Elytis.

In September 2012 the entire island of Lesvos joined the UNESCO Global Network of National Geoparks.

The first contact of visitors to the city of Mytilene will be with the magnificent mansions that carry many Western European architectural elements, such as Baroque, Belle Époque and more. Characteristic architectural masterpiece of the area is the well-known Mytilene Bell Tower.

Castle of Mytilene. Built on the top of a pine-covered hillside, near the port of Mytilene, it is one of the largest castles in the Mediterranean.

Gatelouzos Palace. A square stone tower with a built-in slab is preserved, with distinct reliefs depicting the coat-of-arms of the Gatelouzos. It is located in the castle of Mytilene.

Charsi Hammam [charsi = market]. It is located in the historic center of Mytilene, part of the neighboring Yeni-Mosque complex.

Old Archaeological Museum of Mytilene. In a neoclassical building near the Port of Mytilene (Customs), the story of Lesvos unfolds from the Neolithic period to the Roman period.

Modern Archaeological Museum of Mytilene. It is located in the "Kioski" district of Mytilene and is one of the largest and most modern museums in Greece. It includes mosaic floors, murals, statues and reliefs from the 2nd century B.C.

Municipal Gallery of Mytilene. It is located in Epano Skala, near the Aegean Ministry. About 100 works by Greek and foreign artists are on display.

Ecclesiastical Byzantine Museum of Mytilene. It mainly includes religious icons from the 15th to 19th century.

Folklore Museum of Mytilene. On the waterfront, in the old Port Authority of Mytilene, there is a Museum displaying samples of folk art, local costumes, goldsmiths and pottery.

Old lesbian house. It is a representation of the noble Lesbian mansion of the last century.

Museum of Works by Theophilos. In Varia, 7 km outside Mytilene, in a special building, there are 86 paintings on the works of the popular painter Theofilos Hatzimichail.

Monastery of Agios Raphael. It is located near the village of Thermi, 12 km from the town of Mytilene. It is a women's monastery, built in honor of Saint Raphael. It is one of the most important pilgrimages to the island.

Monastery of Taxiarches. It is located in the village of Madamado 36 km from the town of Mytilene. It is a men’s monastery built in the 18th century and operates in honor of the angels Michael and Gabriel.

Church of Panagia Petra. It is located in the village of Petra, built on a rock in the 14th century.

The Petrified Forest of Lesvos. It is located near the village of Sigri, 90 km from the town of Mytilene. It is one of the oldest museums of nature and is known worldwide. The area also has the state-of-the-art Museum of Fossil Forest Natural History, as well as an organized outdoor Geological Park. In 2004 the Petrified Forest joined the UNESCO World Geopark Network. 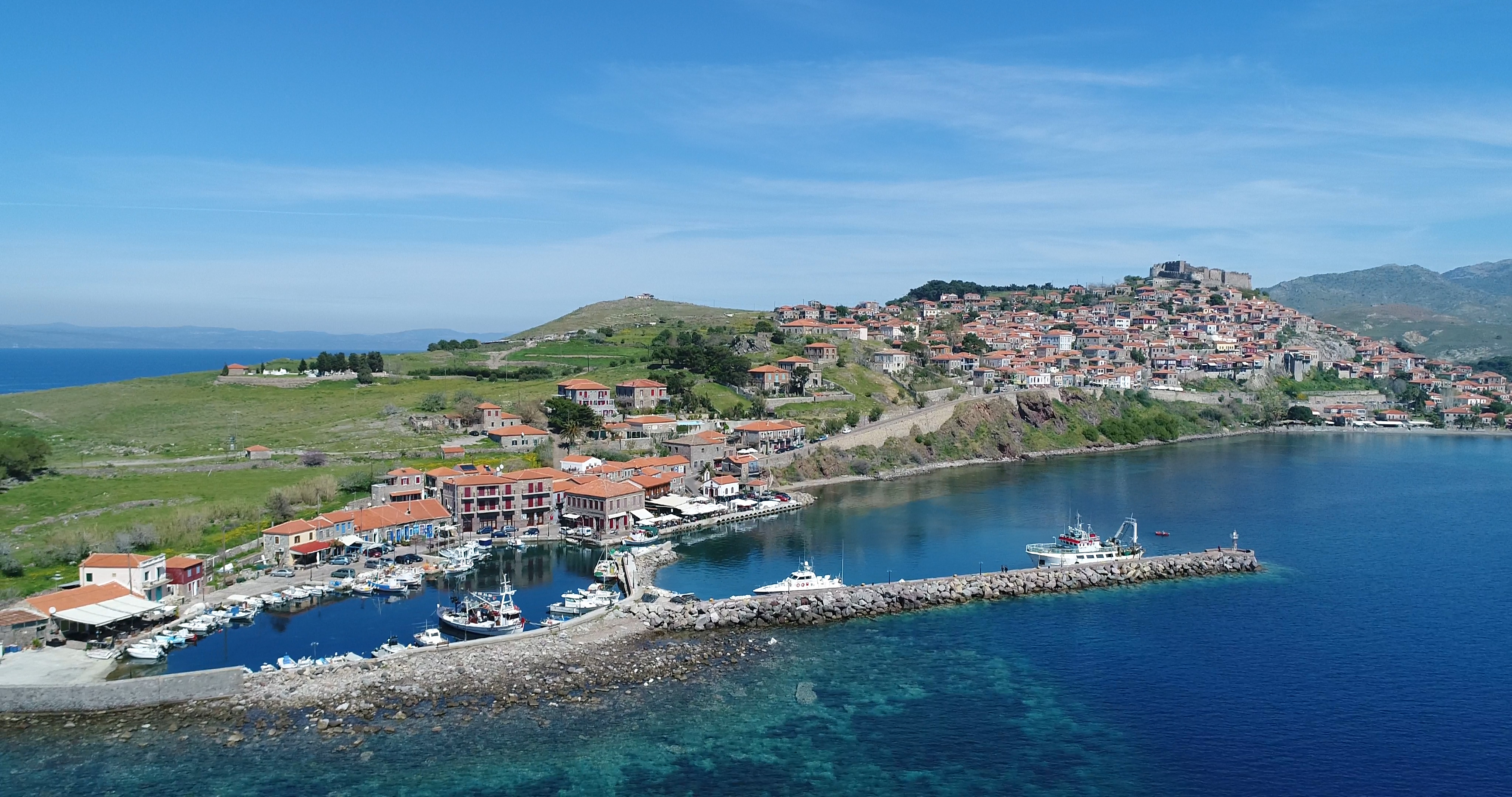 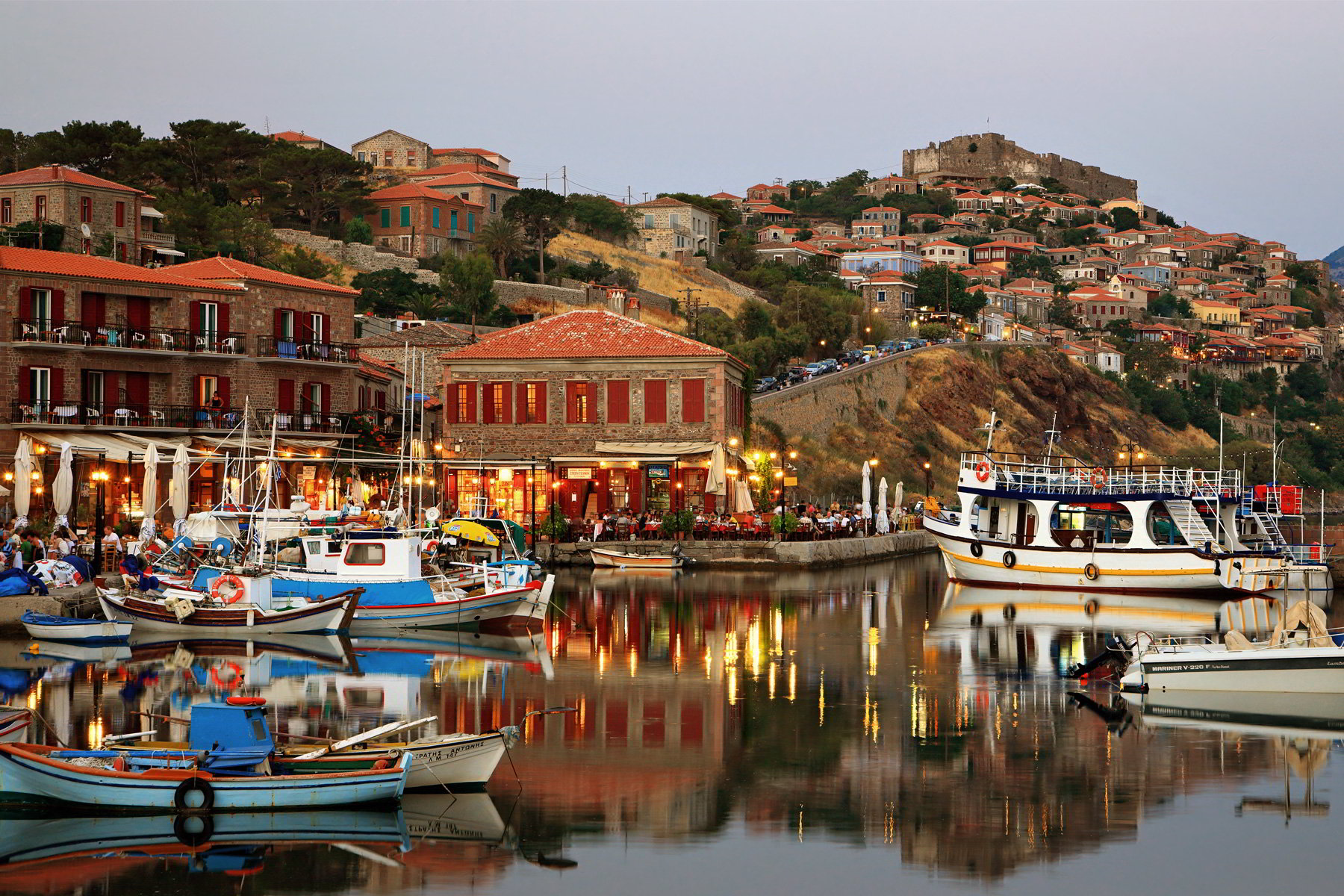 Cultural Events in the Municipality of Lesvos (Summer 2019) 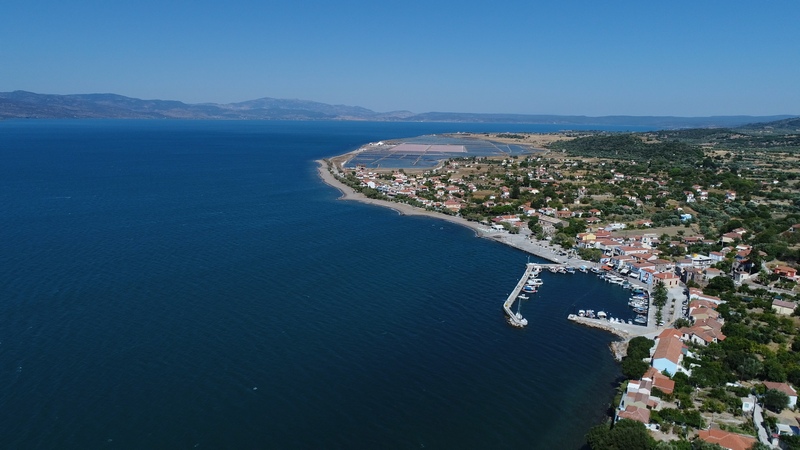 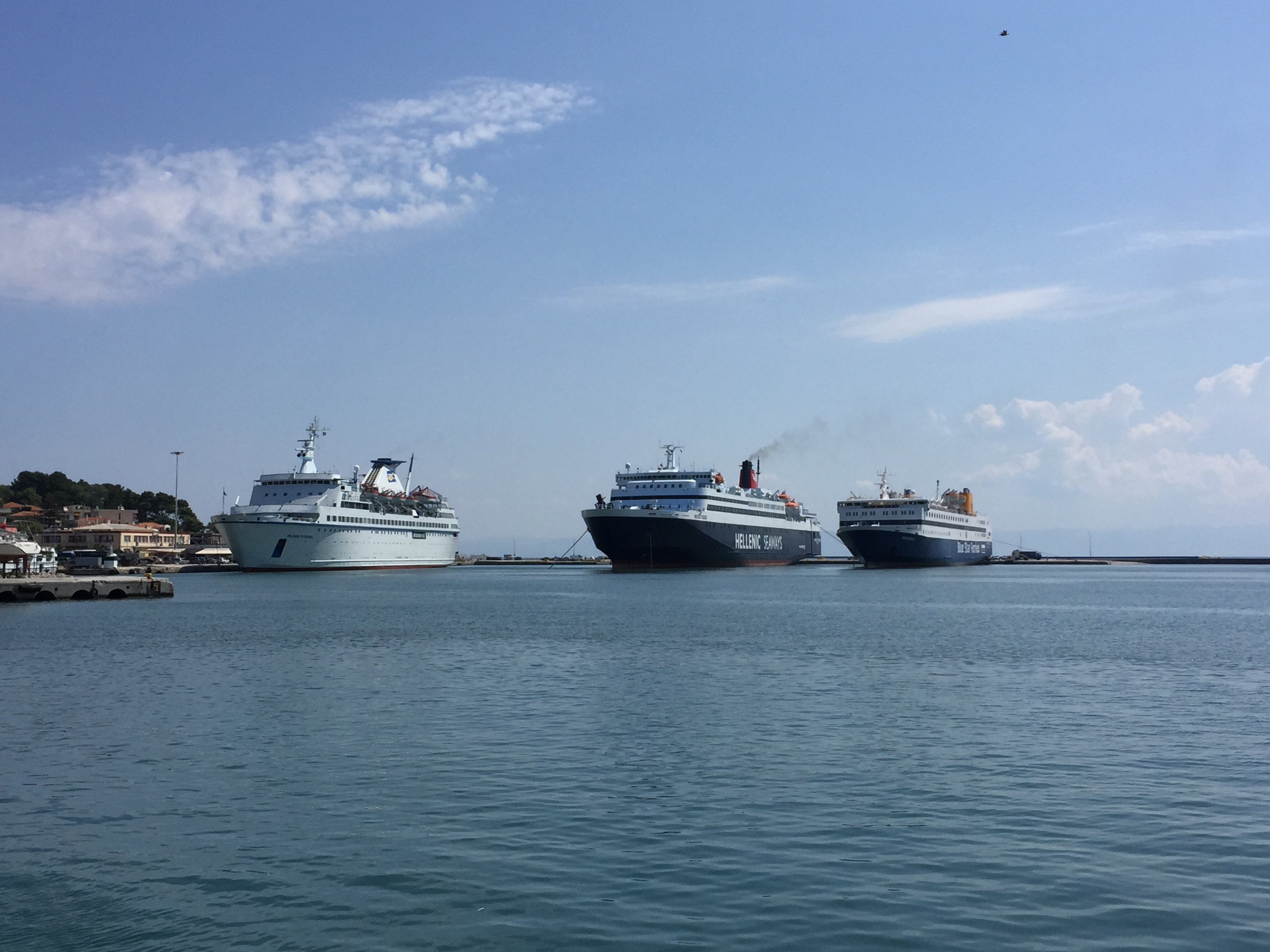 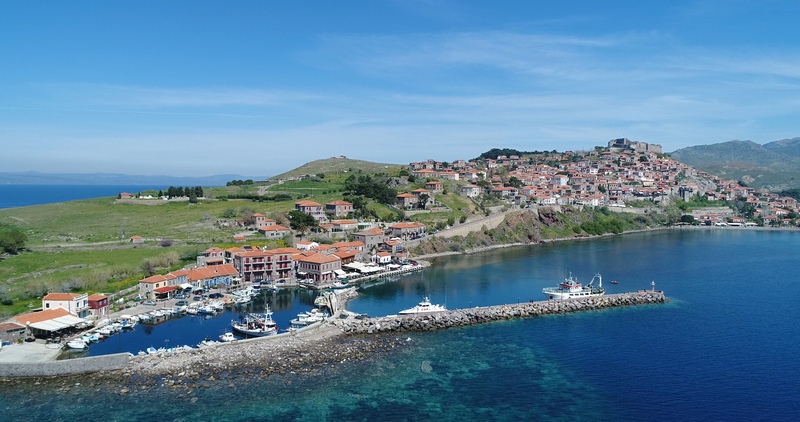 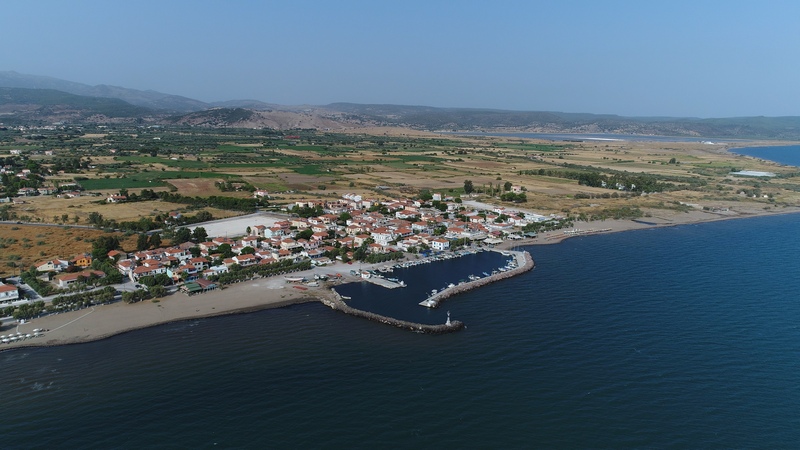