Kefalonia  is the largest of the Ionian Islands. Apart from the rich cultural attractions, archaeological sites and the Venetian castles, the natural beauty of the island are incomparable. Just a few beaches in the world can surpass Myrtos in beauty, while all the other beaches in Kefalonia are also of amazing...

The coastline forms safe bays,  large headlands and steep slopes, revealing the intense geological phenomena which won  the islands from mainland Greece thousands of years ago, while the climate is mild, Mediterranean with hot summers and mild winters which guarantees good conditions  for exploration throughout the year.

Lixouri is the second largest city on the island after Argostoli. You can swim in the surrounding coastline such as Xi with red sand and Mega Lakkos.

Fiskardo. Traditional village on the northern tip of the island and a favorite destination for boat owners. Experience the ride on the coastal and alleys between colored mansions.

The Lake Cavern of Melissani is a unique geological phenomenon. The lake is 20m below the surface. In the center of the lake is a small island on which artifacts were found confirming the ritual function of the cave in antiquity.

Cave Drogaratis central hall is very large with dimensions 65 × 45 meters and a height of 20 meters. Geologically, the cave Drogaratis noteworthy in the most important of the Greek area, stalactites and stalagmites of age more than a hundred million years make up the unique landscape.

Assos Fortress: The castle is on the peninsula of Assos in Kefalonia and for many years it was the capital of north Kefalonia. The construction of the castle was made by the Venetians in the 16th century.

The Argostoli sinks. At Phanari, just 2.5 km from Argostoli, the sea water comes in "mysterious" cracks and disappears beneath the port and into the Kefalonia mountains. The sinks are another unique geological phenomenon that encounters Kefalonia.

The castle of Saint George is built on a hilltop outside Argostoli n the 12th century BC by Byzantine Emperors and it remained the capital of Kefalonia till 1757. The church of Evaggelistria stand out as it is built in Ionian Baroque style.

Archaeological Museum of Argostoli. The museum exhibits artifacts from the Prehistoric to the Roman times.

Korgialeneio Historical and Folklore Museum. The Museum promotes urban and rural life in all its forms (clothing, home economics, family and social life, folk art, leisure, etc.) but also the ecclesiastical art and worship life of the Kefalonians.

Monastery of Aghios Gerasimos. It is located on the Omala plateau and it is the largest religious monument in Kefalonia, having been established in 1560 by Aghios Gerasimos, the patron saint of the island.

Cycling. The Island is perfect for exploring by bicycle. Wander around in the lush paths of mount Ainos and end up at one of the many secluded beaches for a refreshing dive.

Horse Riding. Kefalonia is famous for its wild horses found roaming free on mount Ainos. You however can enjoy beautiful rides riding trained horses through the endless olive fields or galloping along one of Kefalonia sandy beaches.

Watersports. The choices are countless. In many beaches you can enjoy all the watersports and jet skiing. Also, in Kefalonia you can find diving schools for both beginners and advanced learners. Another option is that of sailing. Lastly, it has been said that Kefalonia is the ideal place to go sea kayaking since its coastline is filled with caves rocks and of course crystal clear waters.

Walks and hikes. Kefalonia is filled with beautiful landscapes and the best way to enjoy them to the fullest, is through a long walk or an adventurous hike. 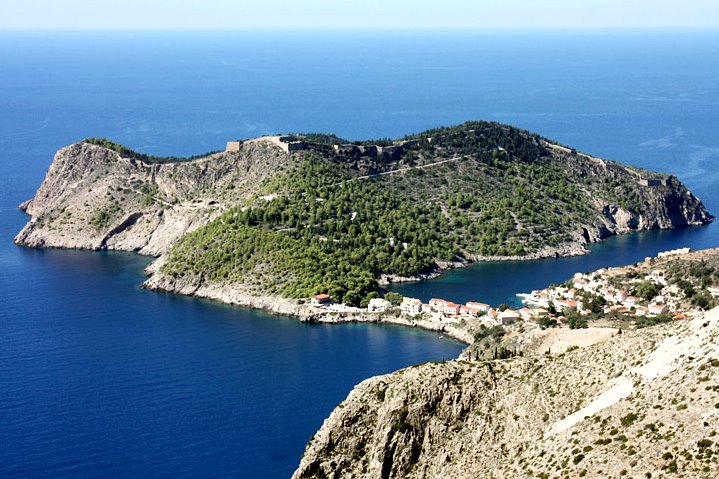 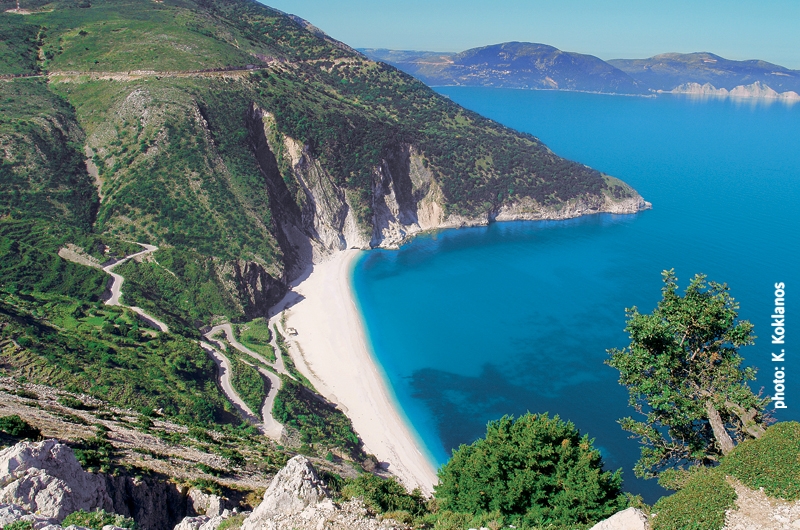 Cultural Events in the Municipality of Kefallonias (Summer 2020) 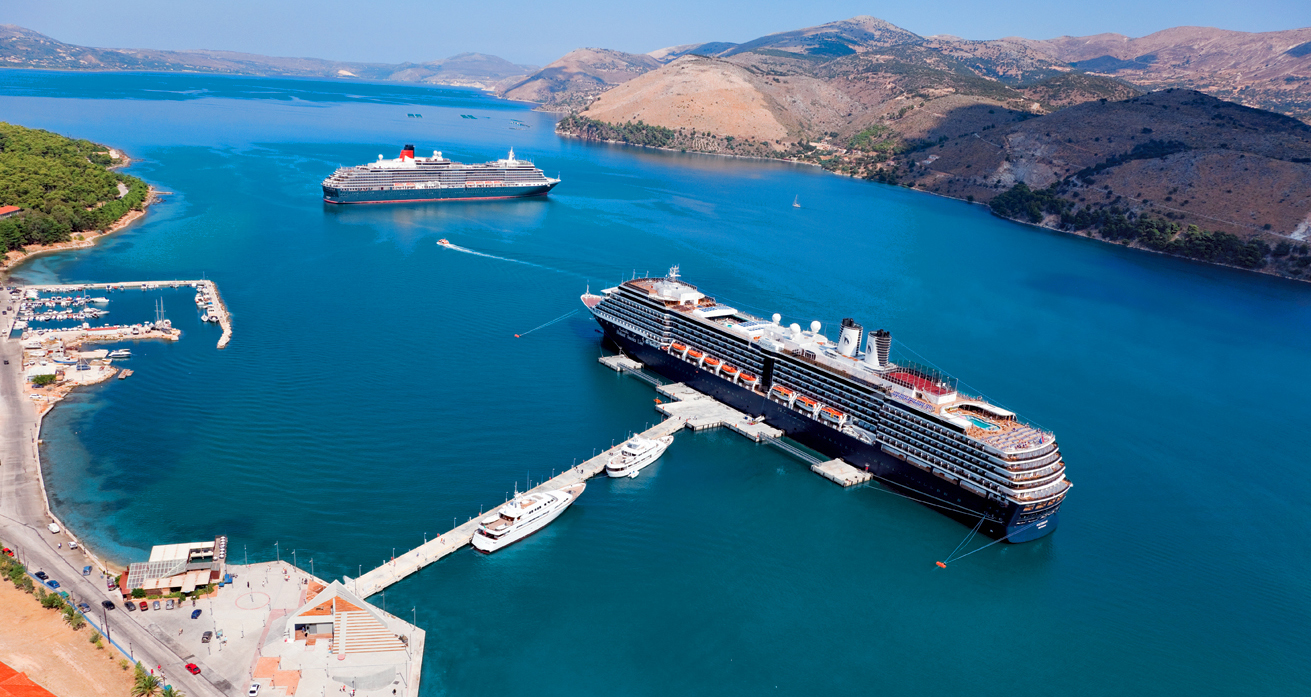 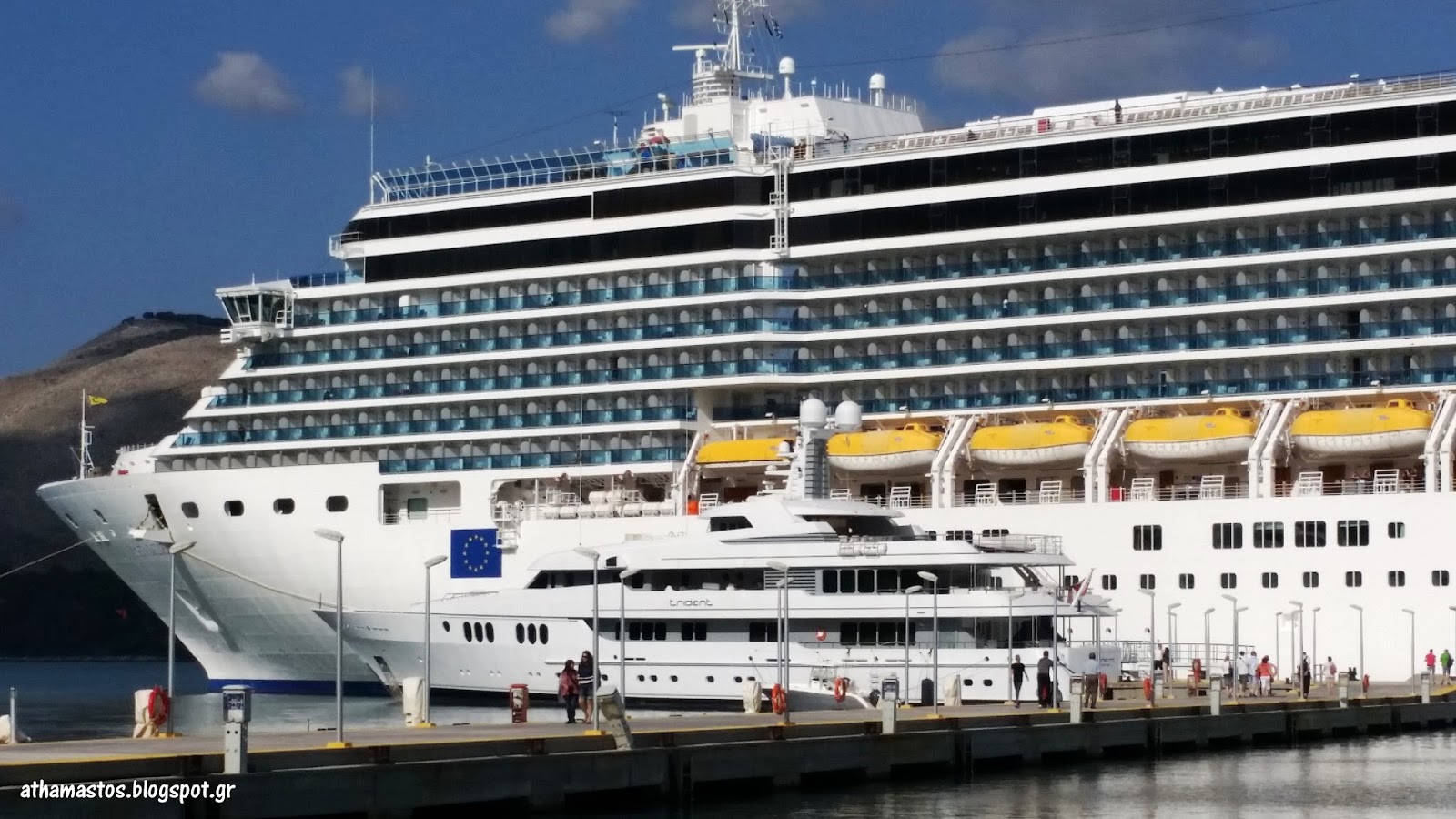 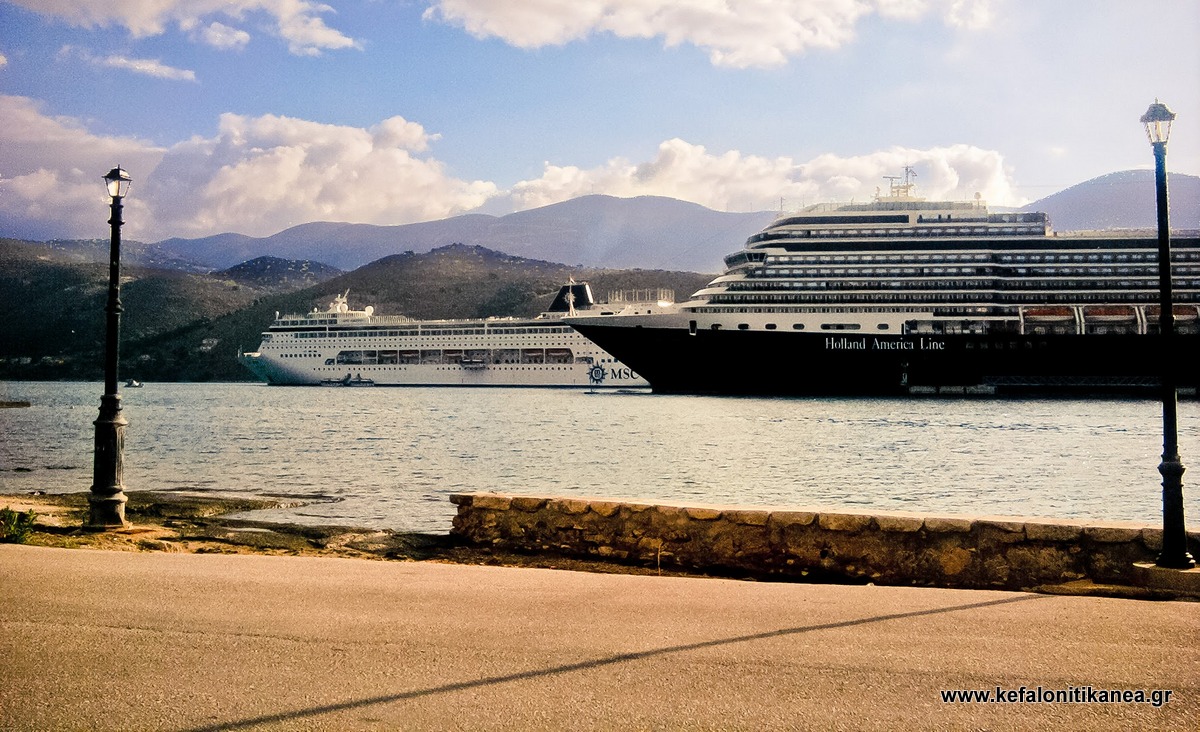