Although Thesprotia was inhabited since prehistoric times, there is no archaeological evidence to support the existence of an organized settlement on the site of modern Igoumenitsa during archaic, classical and Hellenistic times. Also, there was never a port in that location during antiquity. However, many ancient settlements were discovered in the greater area of Igoumenitsa and among the most notable are Gitana, Elea, Doliani (Fanoti) and Dymocastro, all founded by Thesprotian tribes around 4th Century BC. Among the later settlements in the area is Toroni, a sizeable colony of Kerkyra (Corfu) that flourished during the Classical period.

Most of these ancient cities were destroyed by the Romans in 167 BC, during the vindictive campaign that followed a major Macedonian defeat. Thesprotia was finally annexed by Rome in the 1st Century AD and it was during that period that a relatively extensive Early Christian settlement developed at Ladochori, now a part of the city of Igoumenitsa. A Roman villa and elaborately carved sarcophagi were discovered there and it seems that this settlement managed to survive the fall of Rome and continue through to the 3rd Century AD. During Roman times, the Gulf of Igoumenitsa was used as an occasional anchorage and bridgehead to Epirus.

With the dissolution of the “Pax Romana”, Thesprotia and all of Epirus suffered constant barbaric invasions until the Byzantines managed to take full control of the area in late 9th Century AD. In 1204, a successor state known as the Despotate of Epirus emerged in the aftermath of the Fourth Crusade and ruled the region until it surrendered to the Byzantine Empire in 1337. In the late 13th Century there are again references to the Gulf of Igoumenitsa as a safe anchorage, but still no mention of a port. In the period between medieval times and the 20th Century, the much prized coast of Thesprotia changed hands several times, alternating between Venetian, Ottoman, English and French rule. In fact, the Venetians were first to make reference to a “Porto delle Gomenizze”, from which the name Igoumenitsa was probably later derived. Throughout the Ottoman era and into the 20th Century the gulf of Igoumenitsa was frequently used by the Sultan’s fleet and a small coastal fort was built there, still visible on the hill above today’s modern city. The Ottomans also built a regional Command Post near today’s port and although Igoumenitsa did not yet exist, the site of its future centre was already considered a sort of regional administrative capital. When Thesprotia was liberated by the Greek forces in 1913, there was still no organised town as such where today’s city is located, nor was there a nearby settlement named Igoumenitsa. Instead, the surrounding area was peppered with tiny villages, the largest being Grava with barely 300 inhabitants. With liberation, all these small settlements began to gravitate towards the Turkish Command Post, drawn by its former administrative importance and the modest trading activity that had been established around it in the late Ottoman years. As the area grew and local populations converged, a town began to emerge that was soon to be named Igoumenitsa. Though still a small newborn town of 750 inhabitants in 1936, Igoumenitsa’s potential was considered promising enough to declare it capital of the Prefecture of Thesprotia.

In 1944, Igoumenitsa was reduced to cinders by retreating German troops and began its post war life struggling to hold on. Fortunately it wasn’t long before the gifted location of its harbour attracted shipping interest and in the 1950s’ the first ferry services linking Greece’s northwest mainland to the islands of Corfu and Paxoi were inaugurated. In the 1960s’ a regular ferry link with Italy was established, triggering the rapid economic growth that followed. During this fortuitous period Igoumenitsa went from shambles to city in leaps and bounds, quickly reaching its present size of 32,000 hectares and over 15,000 inhabitants. Evidently, the pressing expediency of such explosive development took a toll on city planning and architectural values, but one must not forget that Igoumenitsa was rebuilt from ground zero and unlike many coastal towns in this region, it never really had an historic quarter to fall back on. Still, the marvellous natural setting that surrounds it and its bustling liveliness are saving graces that give Igoumenitsa a certain character of its own.

There are excellent beaches in and around the city and in the summer there is much seaside activity and passing tourism. However, unlike most sea transport hubs, trucks & other ferry related traffic does not flood the city thanks to the port’s immediate exit to Egnatia Highway. This unique feature is a benefit for the cruise lines, since it allows for a quick and efficient dispatch of long tours, without the delay of a city drive-through. In addition, it is important to note the port’s close proximity to the city centre. Just a short walk from dockside there are many cafés, bars, shops and restaurants ready to welcome cruise passengers who opt not to go on tours or crew members seeking a short break ashore. 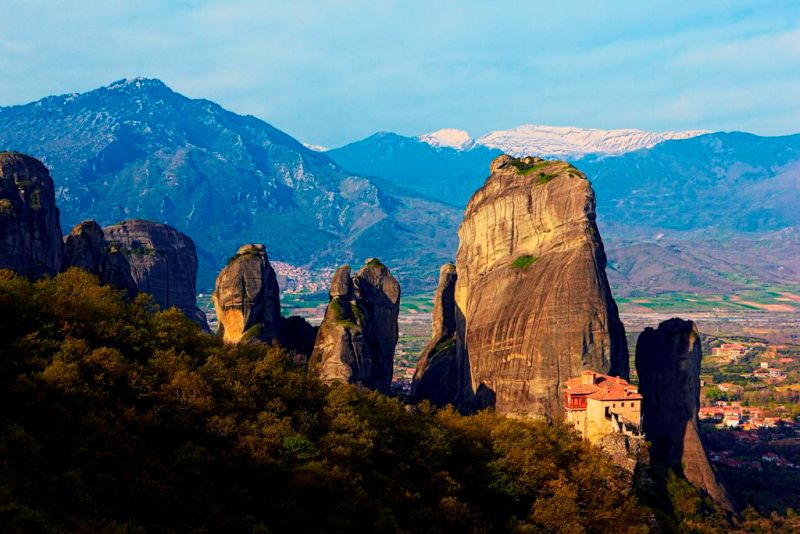 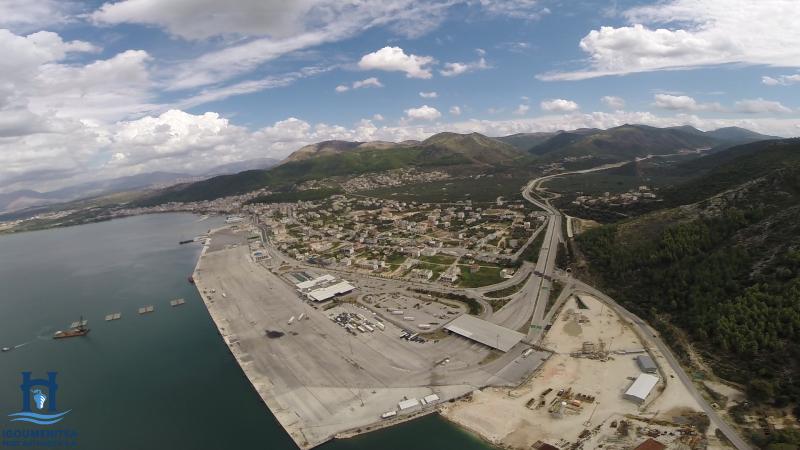 Cultural Events in the Municipality of Igoumenitsa (Summer 2020) 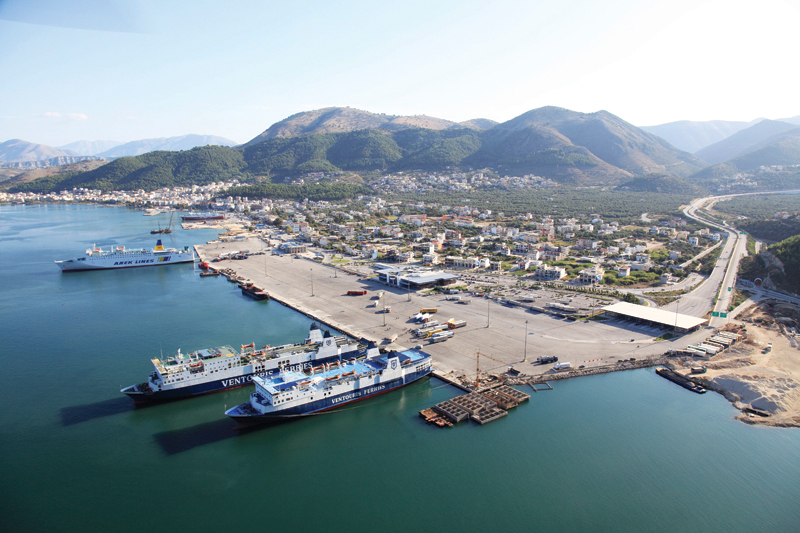 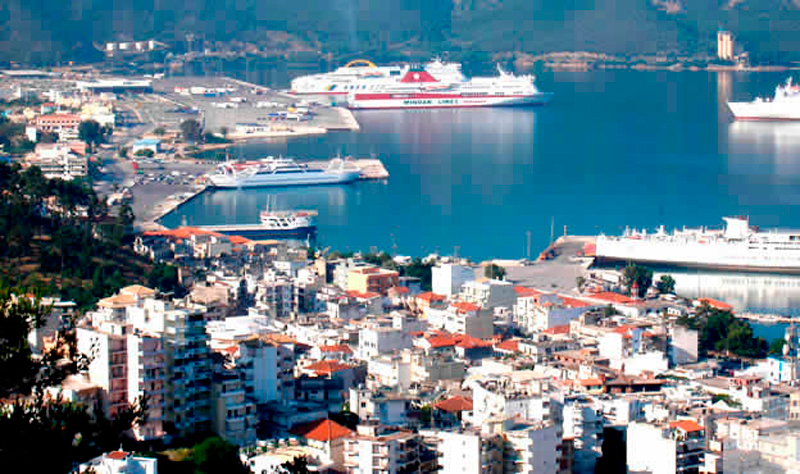 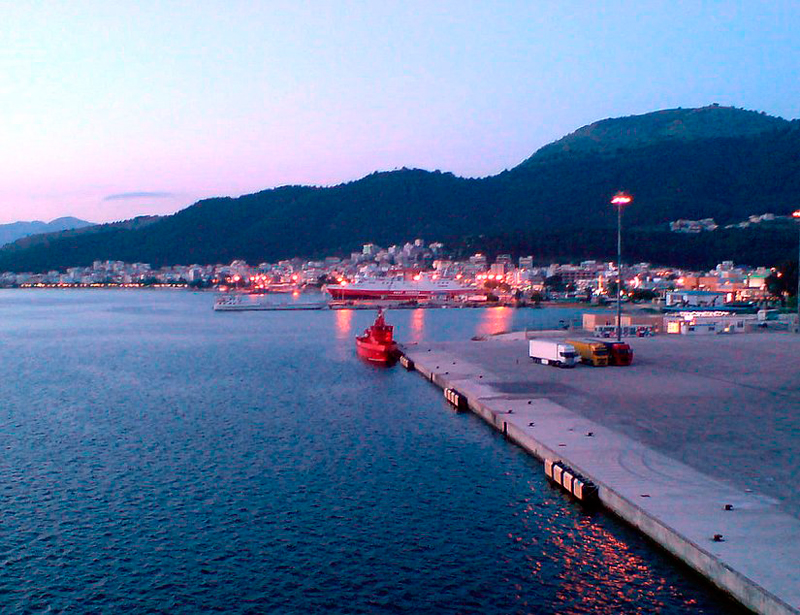