According to the Greek mythology, at the location of the city today, Nafplios, the son of Poseidon established Nafplia that got fortified with cyclopean walls. Archeological findings prove the city’s existence since the Mycenaean times. Nafplia was an autonomous city until the 7th century B.C.

Akronafplia got fortified during the Hellenistic times and parts of this fortification are being preserved until today. The area is being inhabited since prehistoric times when it was occupied from the near by Argos.

Nafplion or Anapli is a city of Peloponnesus, capital of the Argolis state and the main port of east Peloponnesus.  It is one of the most picturesque cities of the country, it has been declared as a traditional settlement and was the capital of the Greek state during the period 1828-1833.

Inside the city of Nafplion:

The historical center of Nafplios located at a small peninsula at the Argolis cove, north of the hill of Akronafplia that constitutes “the original nucleus” of the city.  At the foot of Akronafplia Psaromachalas, is the oldest preserved district of Nafplion.  It dates back to the 13th century,  and got its name from the fishermen.  During the second period of the Turkish empire it was the only part of Nafplion where Greeks lived.  This is where the church of Sant Sophia is located, probably from the 13th century. That was the only church where Greeks were allowed to perform a liturgy at the city from 1715 until 1780.

Syntagma square.  In the square is the Archeological Museum, the building of the Bank of Greece with influences from the Mycenaean civilization, the Mosque of Aga Pasa, the bastion of Akronafplia. The center of the square is located Demetris Ypsilanti’s memorial, who died in Nafplion in 1832 and the building of the 1st Venetian period where ministry of education was housed in 1830. Also at the square there is also the metropolitan church of Sant George that is said to have been built at the beginning of 16th century.  In the interior of the church there are wall paintings of the 18th century, while one of them is a duplicate of Da Vinci’s Last Supper.

The Palamedi fortress that was built in 1687 by the Venetians, after the occupation of the hill where it is located, after a fierce battle with the Ottomans during the Venetian-Turkish war.  The hill where it is on is 213m high and the ascent to Palamidi can be done either by car or through a staircase with a lot of steps (they are said to be 999 steps)

Bourtzi a fortress on a piece of land on the sea that remained well-known with the Turkish name Bourtzi, that meant Tower, is registered as a trademark of the city of Nafplion.  It is located in the center of the port of the city.

Other sightseeing in the city of Nafplion are:

Point of interest outside of the city of Nafplion: 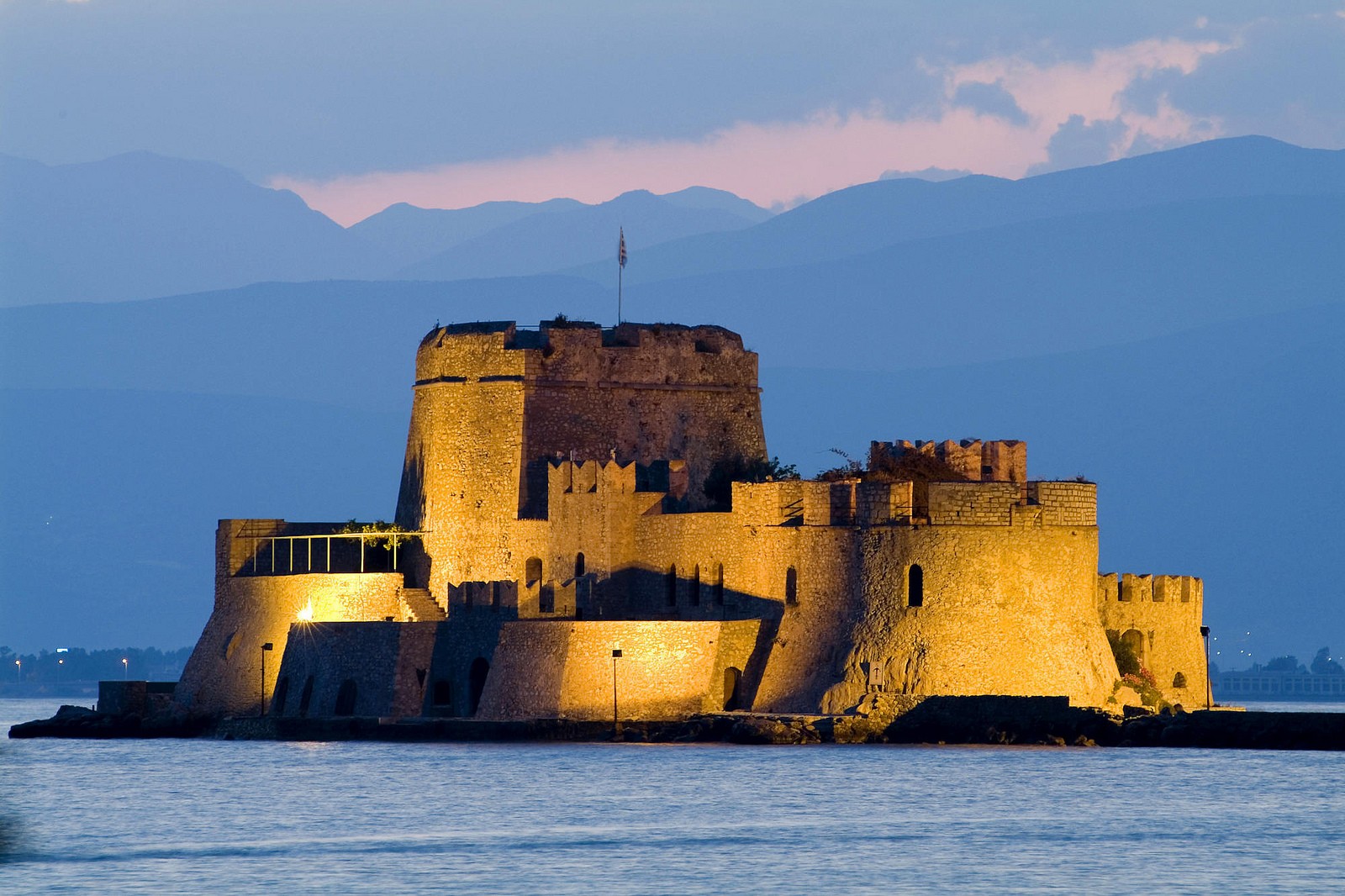 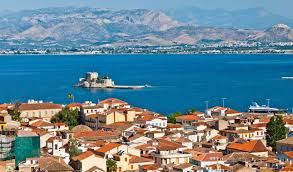 Cultural Events in the Municipality of Nafplio (Summer 2019) 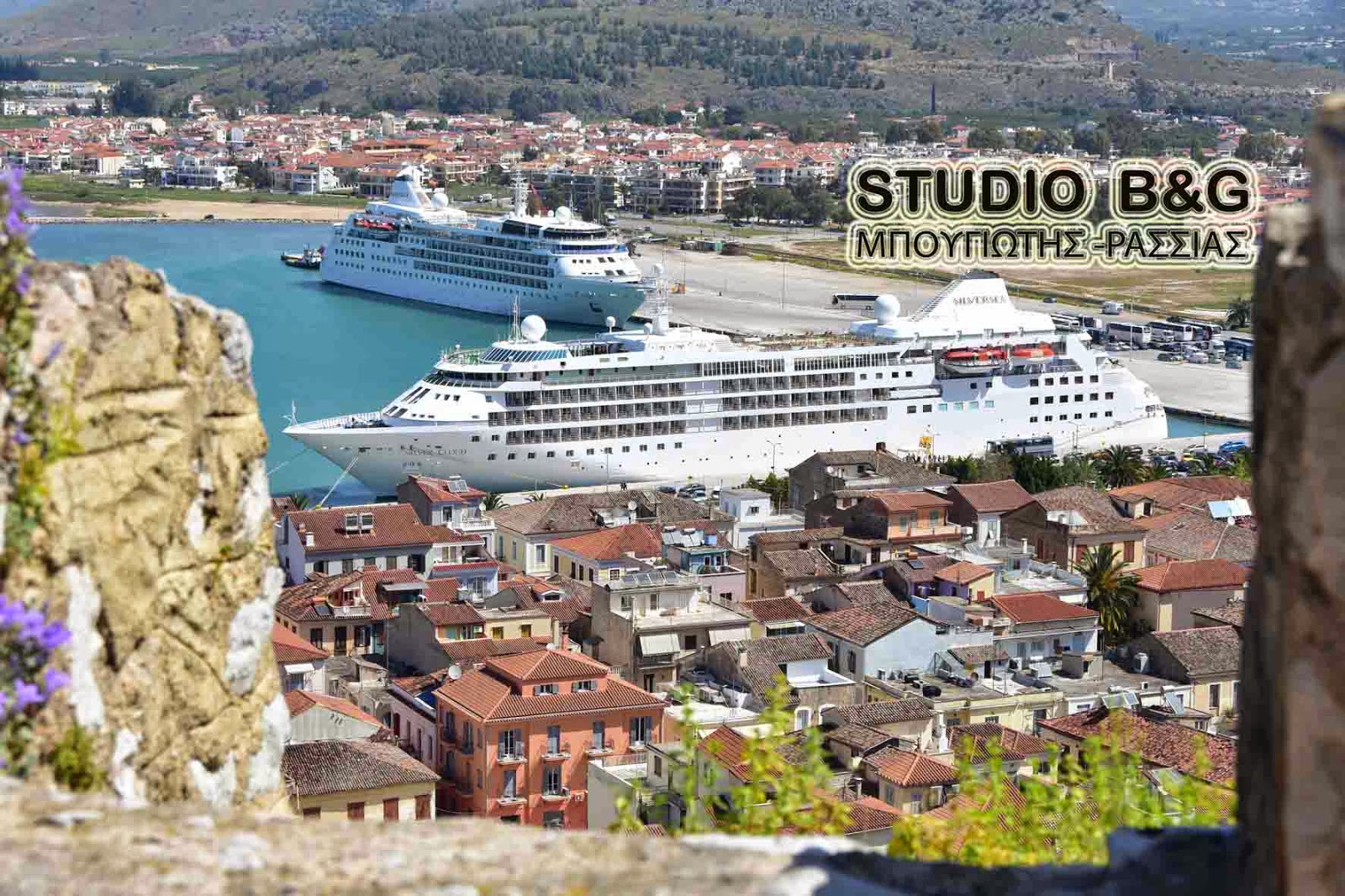 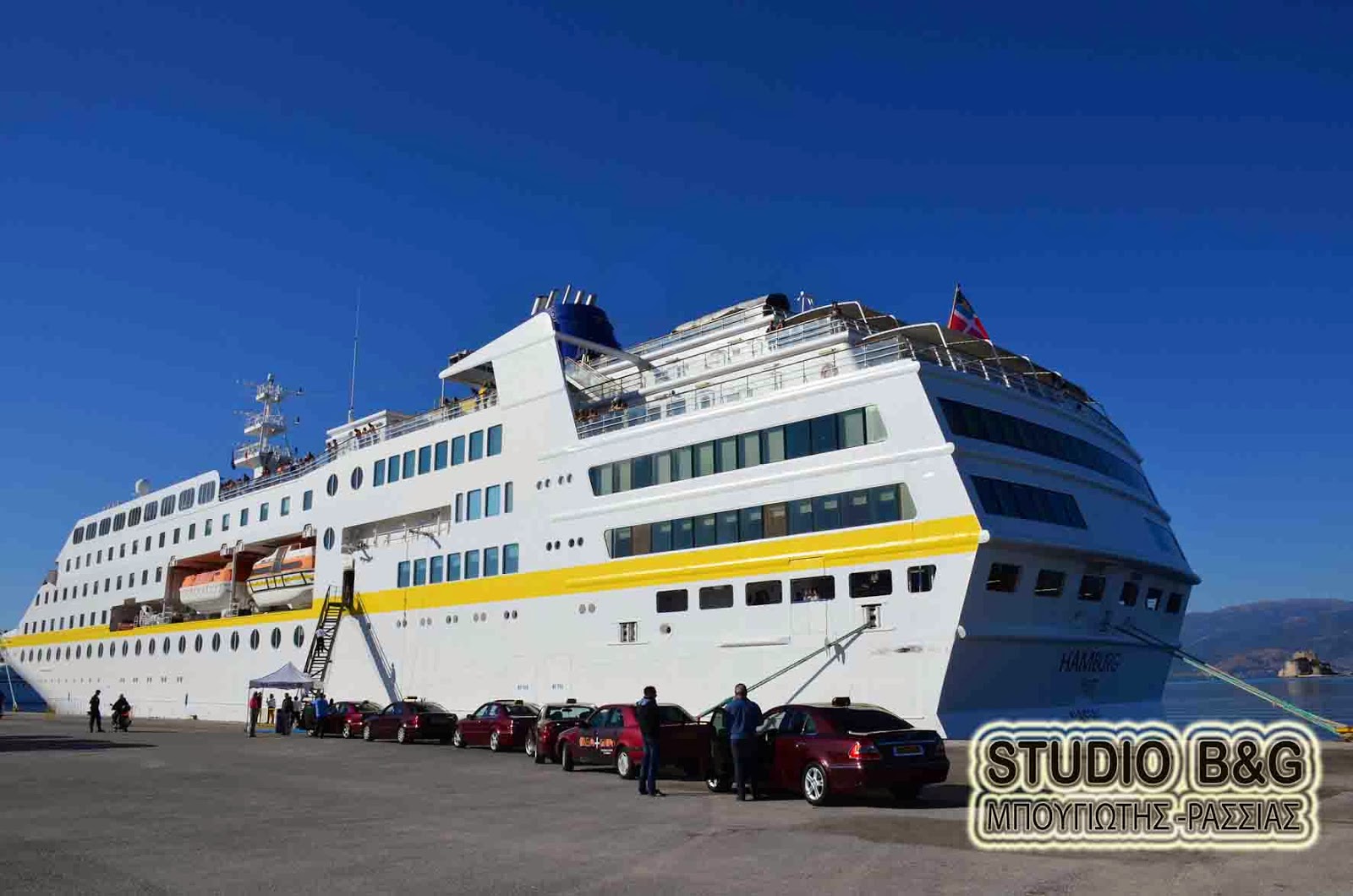 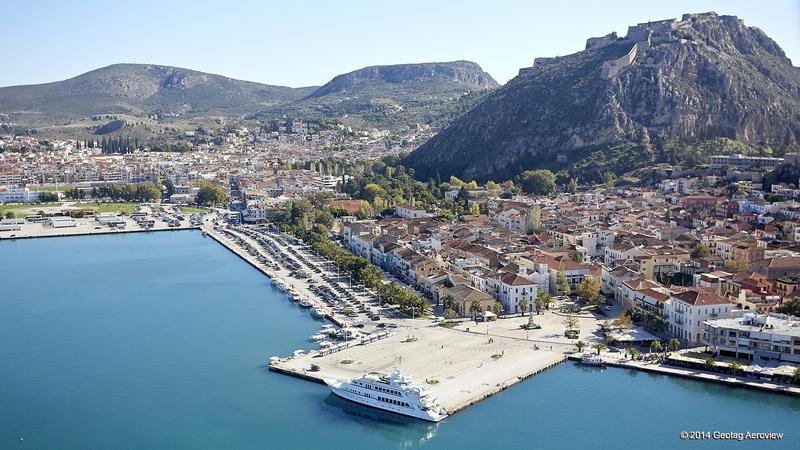 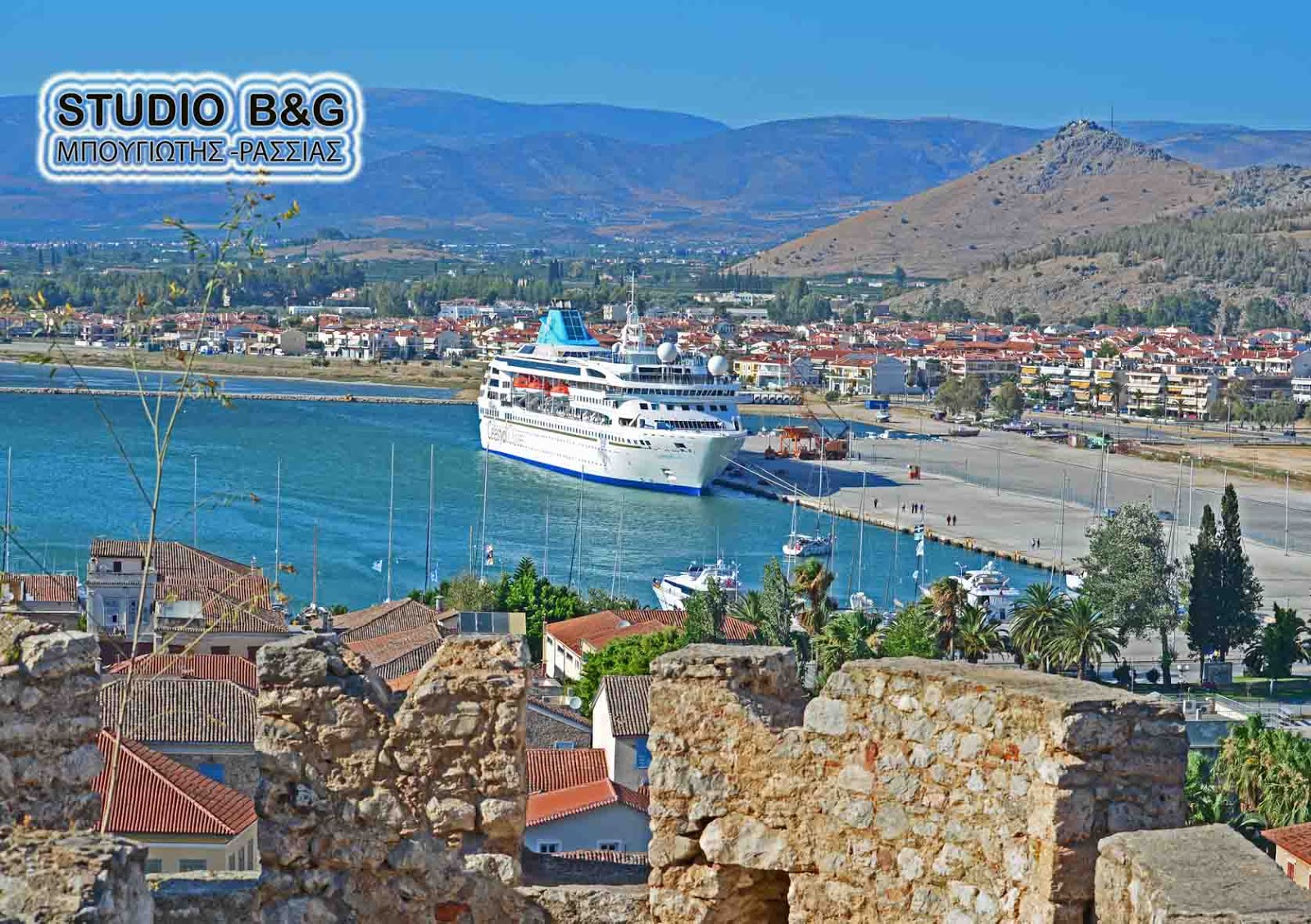 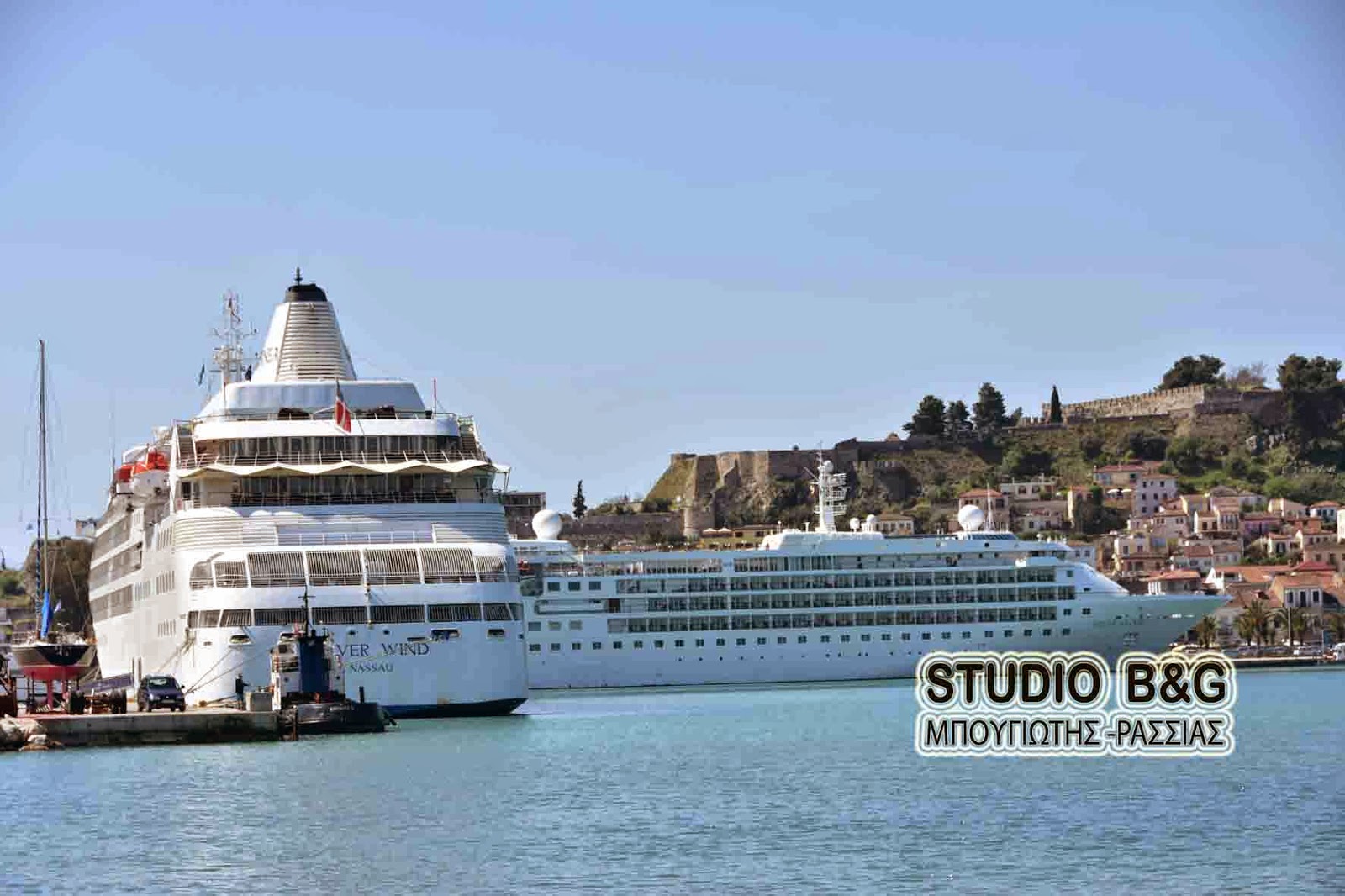